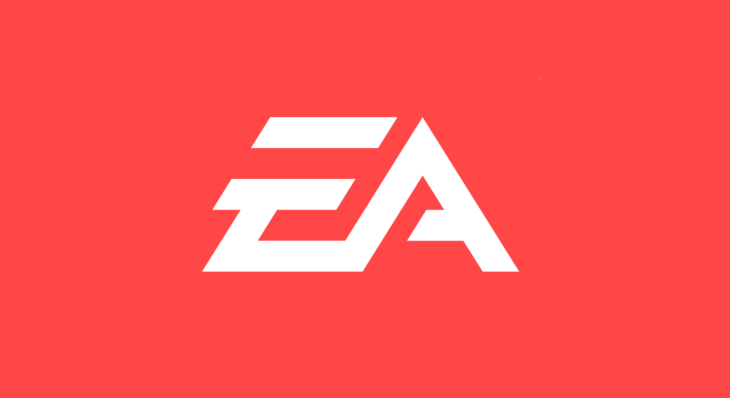 Andrew Wilson, the CEO of the video game publisher Electronic Arts, saw a huge compensation drop in 2021 due to a shareholders’ vote to reduce executive bonuses.

According to a company filing which was spotted by Axios, it was reported by the company that during a period of 12 months ending March 31, 2022, Andrew Wilson received $19.9 million.

This represents a significant decline compared to the $39.2 million salary that Andrew Wilson got last year.

However, it is worth noting that Wilson did receive a $30 million stock grant for the same period. According to the company’s filing, EA’s board of directors infomed that the stock grant was in the best interest of stockholders given the heightened competition for top executive talent and the need to continue to retain and motivate Mr. Wilson.

Just one year before, EA shareholders voted against the proposal which would increase the bonuses for all executives at the company including Andrew Wilson.

As a result of this, the company has promised not to give any equity awards to these executive officers until at least the fiscal year 2026.

It was also revealed in the report that Wilson’s equity award goal for 2022 was lowered by 40% compared to the year before and will not expand during the year 2023.

In recent years, there has been some debate regarding the excessive executive pay within the video game industry. Bobby Kotick, the CEO of Activision Blizzard was going to receive $154.6 million in compensation for the fiscal year, however, the shareholders pushed back the approval of the payout.

It is also possible that Bobby Kotick will receive a separate $15 million if he is let go once Microsoft’s acquisition of Activision Blizzard finalizes. This is due to a golden parachute clause that could become effective should the CEO be removed from his position.