EA view Anthem on a seven to ten year cycle 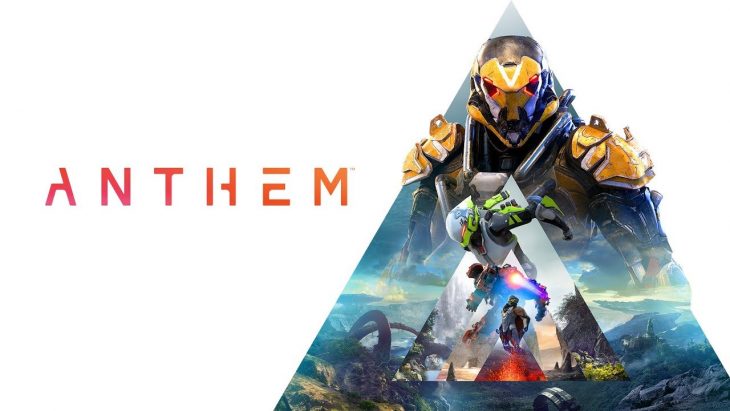 In a recent interview, EA’s CEO, Andrew Wilson, explained how the company is prepared to dedicate itself to Bioware’s Anthem for an entire decade.

During the interview with GameDaily, Wilson explained how EA would consider pulling future investment in Anthem if they didn’t see the game’s characters, world, and gameplay mechanics pulling in and engaging players.

Wilson added that IP tends to live on a seven to ten year cycle. Regarding Anthem, Wilson said that it’s not had the start that many people at EA may have wanted for it. He also included the players in the group of people who may have been disappointed with Anthem’s launch. However, Wilson countered this by telling GamesDaily that the developers at Bioware have something special with Anthem, and they’ve proven in the past that they can deliver exceptional gaming experiences, indicating that EA isn’t worried about the game yet.

Electronic Arts forecasted Anthem’s sales to top 6 million in the first six weeks. However, the game sold far less than that, and didn’t salvage what ended up being a lackluster fourth quarter for EA.

Anthem is very different to any other game that Bioware have made previously. The studio is known for their storytelling and world building throughout well known franchises such as; Star Wars: Knights of the Old Republic, Mass Effect, and Dragon Age. Anthem is Bioware’s first MMO title, which is definitely visible in the current lack of endgame content in the game.

Wilson pointed out that Bioware have been making games for quite a few years now, and there are people playing games today who may never have heard of their older titles. As a result, Wilson claims, Bioware needs to evolve and try new things. He also mentioned how the teams working on Anthem are constantly listening to player feedback, monitoring it and building improvements as and where they see them to be necessary.

Even Bioware have told fans that Anthem has a long way to go before it lines up with player’s expectations. Recently the developer took the step to set up a public test server for the game’s upcoming event, Cataclysm, building upon the experience with player feedback directly from the Public Test Server.

Clearly while many people consider Anthem to be a dead game, EA and Bioware are not counted among them.