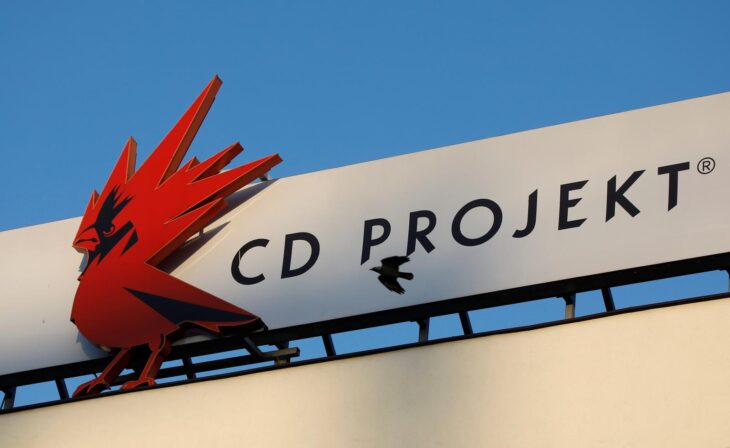 Cyberpunk 2077 did a lot for CD Projekt, but the company’s first quarterly report since the release shows a less-impressive result than you might have expected.

For the three-month period ending on March 31, 2021, CD Projekt posted record sales of PLN 198 million ($53.9 million). That’s 2 percent more than the company posted for the same period the previous year, and this quarter included the release of Cyberpunk 2077.

This nearly flat comparison is due to a touch comparison for the company’s early 2020 quarterly results. The company outlined that the pandemic drove up sales as it did with all games and consoles, but the rise of The Witcher Netflix show pushed up sales of The Witcher 3: Wild Hunt in particular. The Switch version saw a lot of new sales, showing that more people were trying to stay entertained at home with a console they could use post-pandemic.

This surge in sales supported the company in 2020 but tailed off towards the end of the year. The lower revenues were mainly offset by digital sales of Cyberpunk 2077 in December, which sold millions of copies in just a couple of weeks.

Sales might have been up for CD Projekt, but profits were down this quarter by 65 percent year-on-year. The company reported a net income of PLN 32.5 million ($8.87 million). The company outlined that depreciation of Cyberpunk 2077 development expenditures and work on updating the game is what has caused this lower level of profits.

Unfortunately for fans, no updates on Cyberpunk 2077 were shared. The game still isn’t listed on the PlayStation Store, and there’s no word on any sort of DLC.

CD Projekt Red is working on all versions of Cyberpunk 2077, and next-gen versions of The Witcher 3: Wild Hunt at the moment. The company has a long way to go to recover the faith it lost with fans when its last game launched. Patches and DLC will see the wounds heal, but the company needs to alter its business practices if it wants to avoid issues in the future.