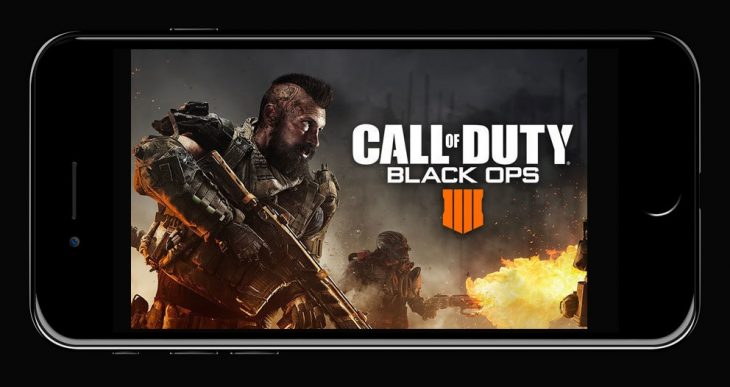 A representative of Activision Blizzard has told investors that for the near term the mobile market presents greater potential for growth over streaming due to current issues with streaming technology.

In a conversation with investors after the publication of Activision Blizzard’s Q2 results, Collister Johnson, COO, said that streaming technology will be strong and positive for the industry moving forward. He added that streaming gives those without a console or even a PC the potential to play video games, and in the future could become the primary form of game distribution.

Johnson went on to say that for anyone who plays games already, streaming systems should make gaming experiences more accessible. He said that there should be less friction between the player and the game they’re trying to access, with more and more content being made available as time goes on.

While Johnson told investors that Activision Blizzard is in talks with tech providers on a global level about cloud infrastructure and streaming capabilities and solutions, he highlighted several hurdles. The most notable hurdle Johnson pointed out was latency, something that’s plagued Microsoft in recent months, and can prevent players from being able to engage with a game at all.

Johnson ended this subject by telling investors that the company is ready to implement a streaming solution when the time is right, which will be when the technical hurdles have been overcome enough that streaming is being adopted by more companies in the industry.

Right now the major focus for Activision Blizzard is creating a mobile Call of Duty game for China. This is further backed up by the company’s recent deal with Tencent. Johnson said that they believe there is a massive opportunity in creating this type of game for the Chinese market. The key will be creating something that’s truly engaging, but can be played from a mobile device and is available wherever the player might want to load it up.

Activision Blizzard is already aware of the community behind Call of Duty, and they want to create something that will satisfy that community’s need for an on-the-go experience of the same game.