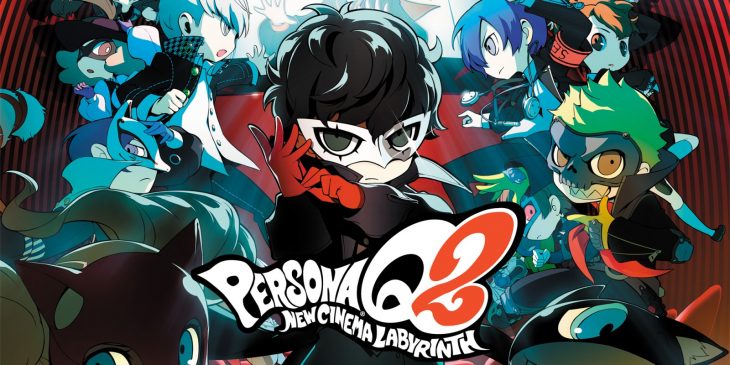 Sega Sammy released its Annual Integrated Report for Japan in 2019 back on October 1, 2019. The report gives an overview of how well the company’s most popular IPs have performed, including sales numbers.

The 900,000 units sold for the series can be almost directly attributed to the only new release for the series between 2018 and now, Persona Q2: New Cinema Labyrinth. The game launched in 2018 in Japan, and earlier this year it came to the west, effectively giving it two launches.

Persona 5 by itself has sold a total of 2.7 million copies since it launched on September 5, 2016. The series topped 10 million units sold slightly earlier this year in August, but has since passed that, and looks to be moving forward to further milestones.

The Megami Tensei series has seen an increase of 5 million copies sold in the last year, which is incredibly impressive. Once again, the increase can be pinned on one game in particular, Shin Megami Tensei: Liberation Dx2. The game launched on January 22, 2018 in Japan, and on July 23, 2018 in the west.