Switch is the best-selling Nintendo home console of all time 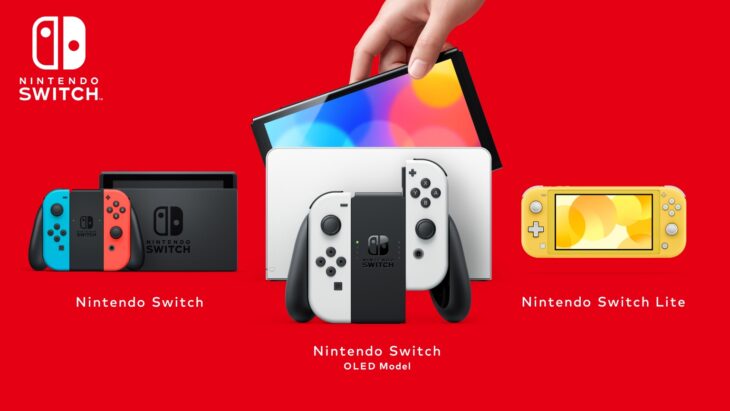 Nintendo has confirmed that their latest handheld console, Nintendo Switch has sold over 103.53 million units as of December 31, 2021. It sold 10 million consoles since September, surpassing the Nintendo Wii, which sold 101.63 million.

During the first 9 months of the 2022 fiscal year, Nintendo sold around 18.95 million Switch units which is a decline of 21.4% when compared to the year prior. Nintendo is expecting to ship 23 million units by the end of March 2022 after multiple reductions made within the recent months.

While Nintendo Switch is doing extremely well when it comes to sales, it has yet to surpass the Nintendo DS at 154.02 million and Game Boy (including Game Boy Color) at 118,69 million units sold.

Sales have indeed gone down compared to the fiscal year before, it is important to note that the release of Animal Crossing: New Horizons largely contributed to the sales. While there was no such title driving the sales within the current fiscal year, the company is confidently pointing at the new releases of the Pokemon and Kirby franchises planned for the final quarter of the fiscal year 2022.