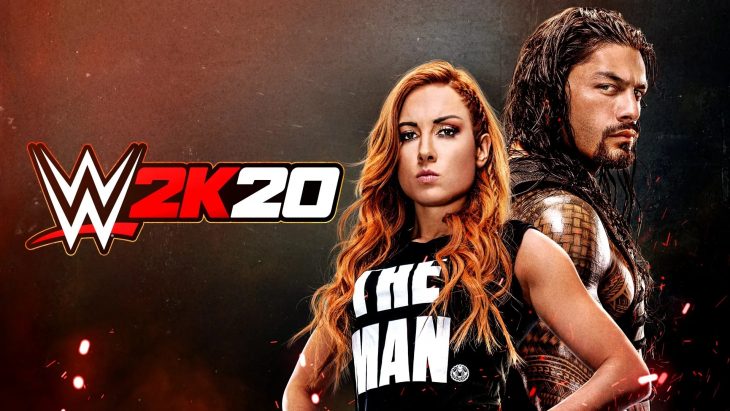 After bugs and glitches for the game went viral, PlayStation has begun offering refunds to players who have purchased WWE 2K20.

2K Games’ latest release in their well-known wrestling franchise has seen a lot of attention online, but not for beneficial reasons. Glitches and bugs in the game have proven to be so funny that they’ve become a phenomenon on social media, showcasing just how broken the game is.

While some issues surrounding the game are quite serious, such as items missing from the collector’s edition, others relate to graphical problems that can catch players off guard in hilarious ways. One example of a glitch is a character’s hair color bleeding into their face in a pixelated line reminiscent of MS Paint.

Since Tuesday, fans have been using #FixWWE2K20 to try to convince the developer to release a patch for these widespread issues. This is where many of the funniest glitches and bugs were first found.

2K games support responded to one Tweet stating that they were receiving more tickets than usual. They asked players to bear with them while they worked through the tickets and documented every issue that had been reported to them.

Visual Concepts, a California-based developer, took over work on the franchise soon after Yuke’s departed. The studio has worked alongside Yuke’s for the past 14 years on the franchise, meaning that they should know what they’re doing.

No explanation for Yuke’s departure has been given as of yet, making it seem even more curious because of the proximity to WWE 2K20’s launch. In May this year Hiromi Furuta, Senior Vice President and Producer for Yuke’s, told the press that the developer was planning on creating a new team internally, which would also be working on wrestling games, in order to create some internal competition.