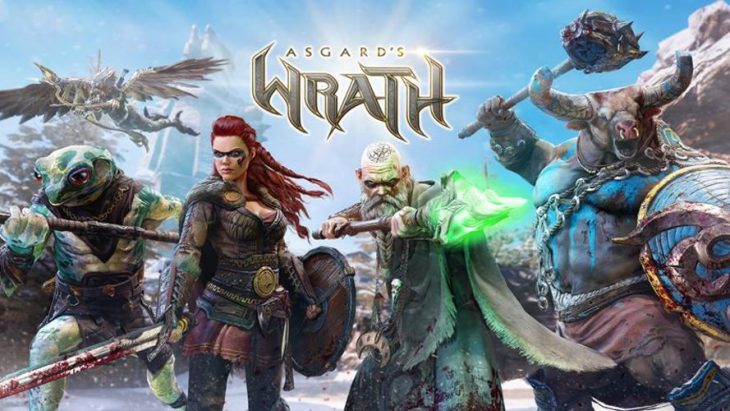 Developers of Asgard’s Wrath, Sanzaru Games, have been acquired by Facebook for an undisclosed amount.

The acquisition will follow a similar format to Facebook’s previous one. The company last purchased Beat Games in November 2019, which currently operate independently from Facebook, but are part of Facebook Oculus Studios.

Mike Verdu, Facebook’s Director of Content, explained that Sanzaru Games have done some exceptional work with VR games. The studio has made four games for Oculus since 2016, and clearly Oculus have been pleased with the performance of those releases.

Verdu did not comment on what Sanzaru Studios would be working on now that it is part of Facebook Oculus Studios. He did explain that the vast majority of the developer’s employees would be joining the new parent company though.

The reason not all employees at Sanzaru Studios will be joining the company as it moves to be part of the Facebook Oculus Studios family is because of certain projects no longer going ahead. A few employees held contracts that were contingent on certain projects, and now it seems as though those projects are either on hold, or have been cancelled.

Sanzaru Games is based in California, and was founded in 2007. The company has grown since then to have three offices around California and Ontario. Other than the developer’s VR games, they’ve worked on Sonic Boom: Fire and Ice, Sonic Boom: Shattered Crystal, and Sly Cooper: Thieves in Time.

The Oculus Rift is one of the most powerful VR headsets on the market. For VR gaming with a PC, there’s very little else that will provide such a smooth and immersive experience. However, the Oculus family also includes the Oculus Quest, a fully wireless device that still provides high-fidelity VR experiences.

Facebook seems to be doubling down on acquiring new studios to bolster their first-party game offerings for Oculus. With the creators of Beat Saber and now Asgard’s Wrath under their belt, they should be able to offer some fantastic new VR experiences for Oculus first. With the next generation of games consoles launching this Christmas, there’s never been a more important time for companies like Facebook to justify why consumers should invest in VR.

In a recent interview, Xbox Head Phil Spencer opened up about the launch lineup of games for…

The release date of Minecraft Dungeons, the highly-anticipated dungeon-crawling spin-off from the Minecraft universe, gets delayed.