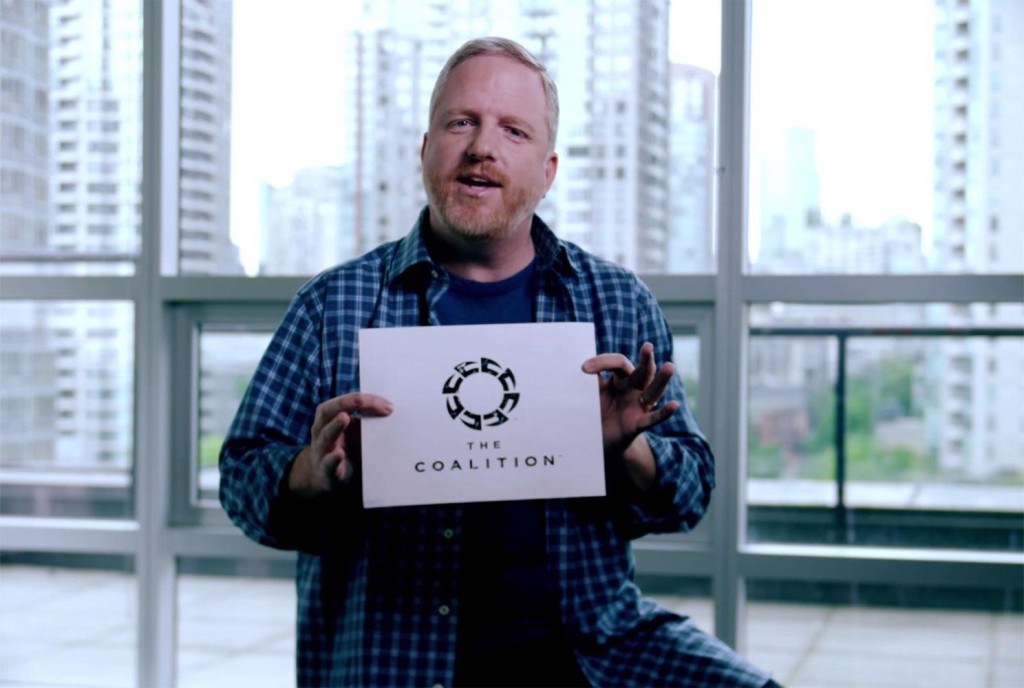 Rod Fergusson will be leaving developer The Coalition to head over to Blizzard and work on the Diablo franchise as of next month.

Fergusson is a veteran of games development. In the past he’s worked on games such as BioShock, Microsoft Train Simulator, and even Half-Life. However, his best-known work has been on the Gears of War franchise with The Coalition.

Gears of War began in 2006, and Fergusson has been a part of it since the very beginning. In 2014 he took the lead role at The Coalition, which is the studio that Microsoft moved development of the franchise to that year. In this role the studio has released three games in the Gears of War franchise, including one remake. The Coalition has also collaborated with studios such as Mediatonic on Gears Pop, and Splash Damage for Gears Tactics.

Xbox’s Matt Booty explained in a recent interview with GamesIndustry.biz that Fergusson is someone who has had a tremendous impact on the Gears of War franchise, including the original game. He added that Xbox wishes him well in this new venture, thanking him for his passion in the roles he’s worked in, and for the effort he’s put into building the Gears community over the years.

In his new role with Blizzard, Fergusson will be overseeing the Diablo franchise. This comes at an exciting time for the franchise, with two games on the way. The first of these is a smartphone release called Diablo Immortal. The second game, which most Diablo fans are excited about, is Diablo 4.

The Gears of War franchise is incredibly popular. While it had a small identity crisis around Gears of War 3, the games are once again some of the best on Xbox. Gears 5 in particular has been hailed as The Coalition’s best game in the franchise, since they took a relatively safe road with no innovation in Gears of War 4.

The Diablo franchise will be getting more and more active over the course of 2020. While a release date for Diablo 4 is yet to be announced, fans are incredibly eager to dive into a brand new entry that they can spend hundreds of hours in.