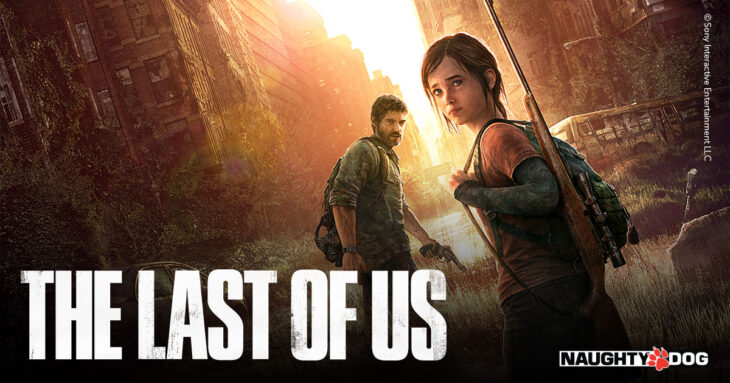 A report from Bloomberg seems to suggest that developer Naughty Dog is working on a full remake of The Last Of Us, which first released in 2013, for PlayStation 5. The same report also suggests that a new Uncharted and Days Gone title is being worked on.

The remake of The Last Of Us is said to be being worked on by Sony’s San Diego studio, a development studio that has mostly assisted in other projects. The studio is said to have started work on the remake three years ago.

According to the report, development then shifted back to Naughty Dog as Sony refused funding to the first studio. No one from Sony has commented on the report, so it’s hard to say how accurate it is.

One thing is clear though. Co-President of Naughty Dog Neil Druckmann stated when The Last Of Us Part 2 released that the team was working on something very special for fans in lieu of a multiplayer mode. This remake, with the multiplayer mode included, could be what he was talking about.

On the other hand, it was also previously announced that Naughty Dog was working on a standalone The Last Of Us title that was purely multiplayer. These projects could be separate, with one inspiring the other.

With The Last Of Us being such a popular IP, and a TV show in the works, it would make sense for Sony to double-down on it with the studio that created it. However, an Uncharted movie is also being made, so a new Uncharted game could capitalize on sales and marketing from that.

The fan reaction to this report was mixed. Many believe that the remake is unnecessary since the game is still so fresh and recent. Many would prefer a brand new title, but ultimately this is Sony’s decision to make.

Regarding the Days Gone sequel, Jason Schrier has stated on Twitter that the project was never greenlit and is not currently being developed at Sony Bend. Dashing the hopes of those who enjoyed the game when it launched.

Related Topics: Naughty Dog, Neil Druckmann, The Last of Us
By Admin in: Wholesale Games Industry and Market News on April 12, 2021 at 8:04 pm