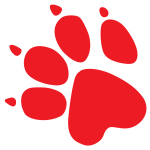 Naughty Dog is a video game developer based in Santa Monica, California. It was founded in 1984 as an independent developer, initially as Jam Software, it was renamed in 1989 to Naughty Dog. Later in 2001, it was acquired by Sony Computer Entertainment. Within Sony ownership, Naughty Dog developed its first Playstation 3 game, Uncharted: Drake’s Fortune in 2007, and the game became a major hit. The studio developed a sequel, Uncharted 2: Among Thieves in 2009, and Uncharted 3: Drake’s Deception in November 2011. At the 2011 Spike TV Video Game Awards, Naughty Dog unveiled a new intellectual property, The Last of Us. The game realised on 14 June 2013 on PlayStation 3, and later a remastered copy released on PlayStation 4 on 1 August 2014.

Naughty Dog also hosts the ICE Team, which stands for Initiative for a Common Engine. It is engaged in developing technologies for Sony’s worldwide first party published titles. 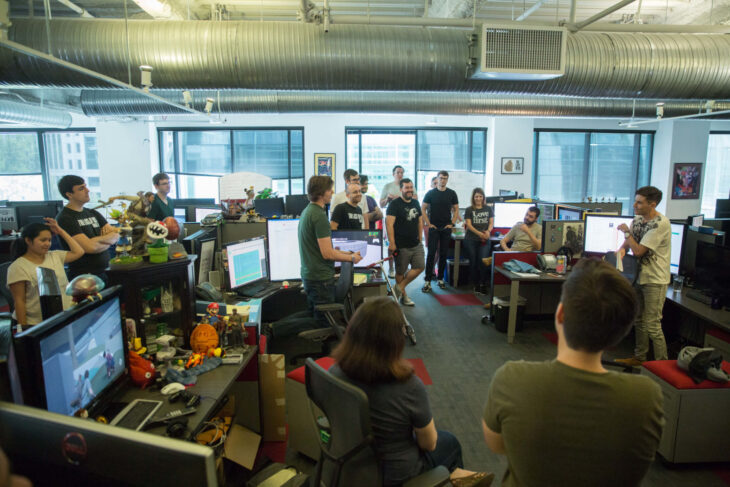