PS4 Slim 1TB finally arrives in the US 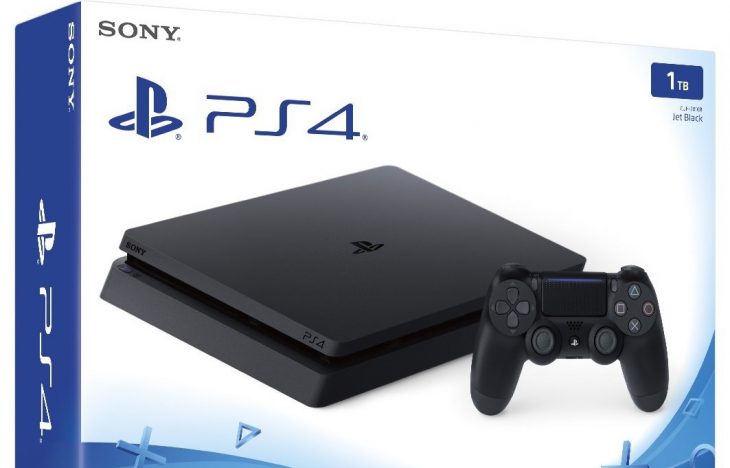 When the restyle Playstation 4 Slim launched in the UK last year, it came in both 500GB and 1TB models. Before the slim model launch, regular PS4 console had also a 1TB Ultimate Player Edition. In the US however, the 1TB model has been missing from the console lineup, until now. Sony has also confirmed that the 1TB model is to become the basic model Playstation 4 standard memory size, with 500GB models being phased out from now on. This means that US gamers won’t have to pay a premium for the extra storage, just if they want to get a Playstation 4 Pro.

In comparison, price for Xbox One S 500GB in the US is $299, same as PS4 Slim 1TB, but the price for Xbox One S 1TB model is a little more expensive, at $349.99. Even though the price difference may not seem much but it would certainly matter when making a buying decision. In the UK the Playstation 4 Slim 500GB models and 1TB models are priced differently too. The price difference is £50, and it’s enough to make gamers question what they purchase, particularly if they value a new release over 500GB of storage in their console.

There are physical differences between the Playstation 4 and Playstation 4 Slim. The Playstation 4 Slim is smaller, and uses less power than its predecessor. The touch sensitive buttons for power and disc ejection have been replaced for physical alternatives in the Slim, and the controller supplied has subtle changes to it too.

While the Playstation 4 Slim does have HDR support, which was rolled out to all consoles by Sony, it does not support 4K or play 4K DVDs, which the competing Xbox One S does. However, if these are options gamers are looking for then they could purchase the Playstation 4 Pro.

For inquires of buying wholesale Playstation 4 Slim 1TB in the US, please contact selected wholesale distributors in the US. 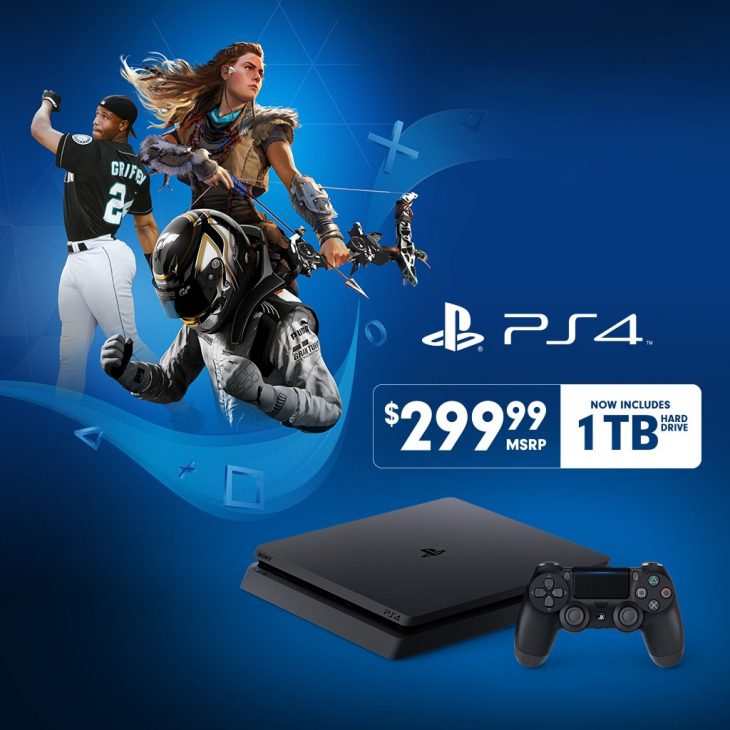