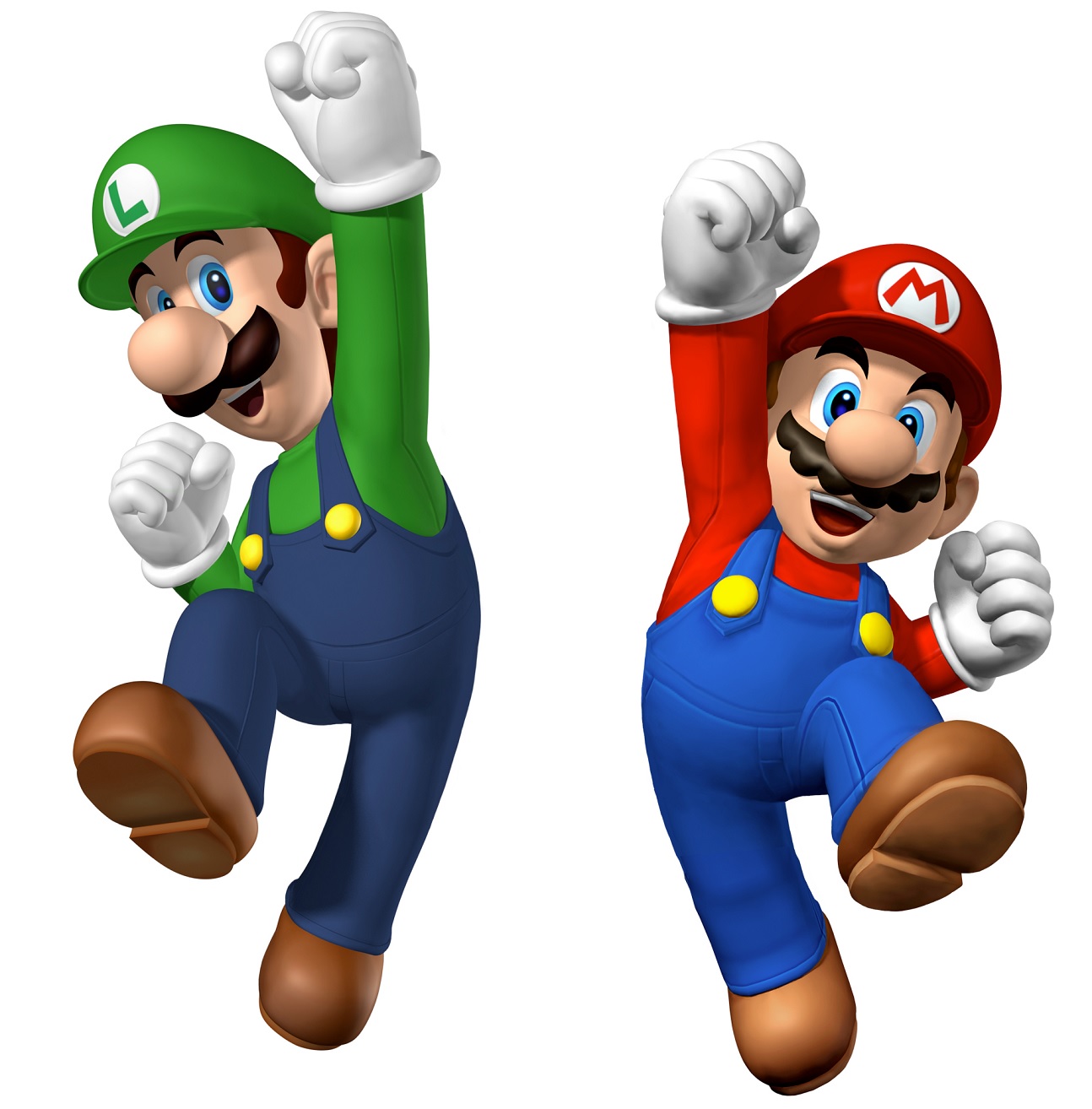 Nintendo has revealed that its second mobile game will feature on of their most popular and recognisable faces, although they refused to state exactly which.

Reported by the Wall Street Journal, the second game Nintendo will release for the smartphone platform will include one of Nintendo’s world famous roster of characters, which includes Mario and Luigi, Link of The Legend of Zelda, Kirby and Samus of the Metroid games.

This may well suggest that, while featuring familiar faces, Nintendo’s second mobile game will bring a new and innovative slant to a pre-existing franchise.

The first mobile game to come from Nintendo is Miitomo, a communication and social media-style app that will include avatars like the Wii console’s Miis. Tatsumi Kimishima, the Nintendo CEO, confirmed that their second app will not be a social interaction platform, but a game that will “adopt” one of Nintendo’s familiar fan favourites.

While Miitomo may have disappointed Nintendo’s fans who expected a proper game for their first mobile outing, this news will certainly boost their confidence that the Japanese developer is working on a mobile game that should play to their full strengths.

Financially, this should also make Nintendo’s future profit expectations look a little brighter, after they recently reported a large decline in revenue. The Nintendo executives are certainly expecting big things from their mobile games, after declaring that profits will quadruple due to their smartphone offerings.

As soon as it is announced, the IP, characters and features of the upcoming second Nintendo mobile game will be reported. The initial game, Miitomo will release in March 2016.