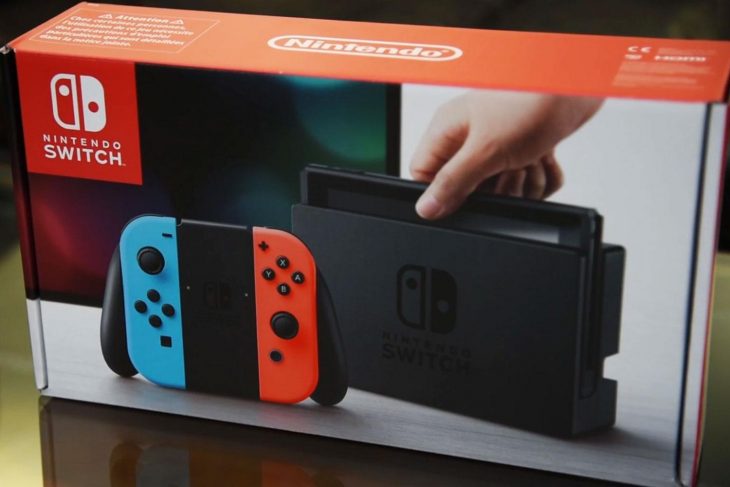 After a triumphant launch last year the Nintendo Switch has risen to become the fastest-selling console of all in the United States. Nintendo recently announced this as the Switch comes to the end of its first 10 months on sale.

Since March 2017 4.8 million Nintendo Switch units have been sold, beating the figures of any other home console in the first 10 months on sale. The Switch’s sales numbers beat even those of the Nintendo Wii, which sold 4 million units in the US over the same period of time.

Soon after launch Nintendo ran into trouble with the number of Nintendo Switch consoles available on the market, having underestimated its popularity. Thankfully they increased the number of units being manufactured soon after, meaning enough consoles were available for the holiday period.

The console’s biggest launch game, The Legend of Zelda: Breath of the Wild, has seen an attach rate of over 55% in the US, equating to around 2.64 million units sold. Super Mario Odyssey, one of the best-reviewed games of 2017, has a higher attach rate, about 60%, despite having only launched in October last year.

This sales record isn’t the first one the Switch has set. After the first two days on sale the Switch had already become the fastest-selling console in Nintendo history. Nintendo expect to see the sales of Nintendo Switch’s to pass the lifetime sales of the Wii U worldwide by the end of March 2018.

Nintendo had originally forecast 14 million sales for the 2018 fiscal year, but have now increased their manufacturing numbers because they believe they will sell 20 million units over the same period. Nintendo believe it’s likely that in the first two years on sale the Switch will top 34 million units sold worldwide, and if the number of third party games releasing, as well as high quality first party games, continues then it could be even more.