Due to the smaller size and lack of dock, the Nintendo Switch Lite will cost $100 less than the original console at $199 when it launches on September 20, 2019. The unit is also said to be lighter and have slightly better battery life than the original.

The screen size on the Nintendo Switch Lite is slightly smaller at 5.5 inches, with the original having a screen size of 6.2 inches. According to those who have spent time using the new console, the difference is barely noticeable, even in large scale boss battles in games such as The Legend of Zelda: Breath of the Wild.

This cheaper, more portable, Nintendo Switch is aimed at those users who only play their Nintendo Switch in handheld mode. The fact that the console is one single unit makes it far more secure, and the smaller size makes it easier to bring everywhere. 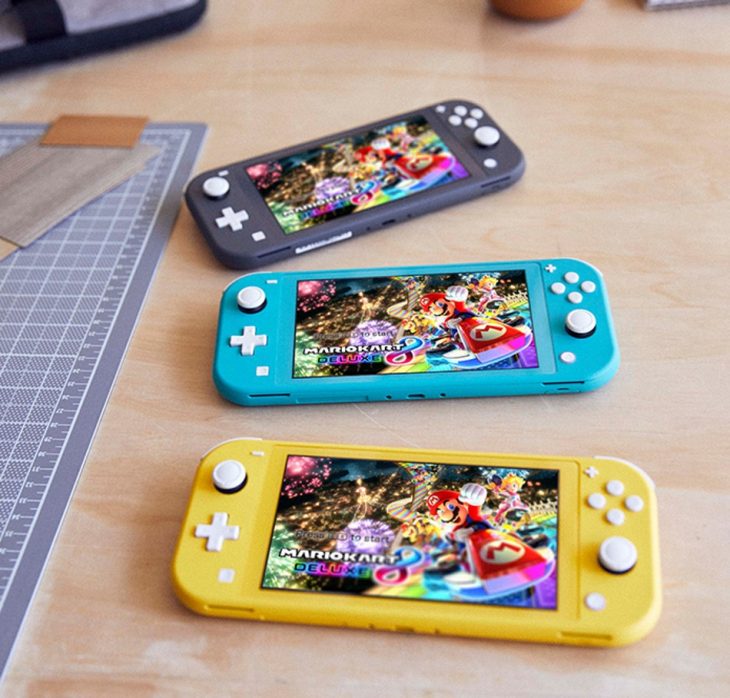