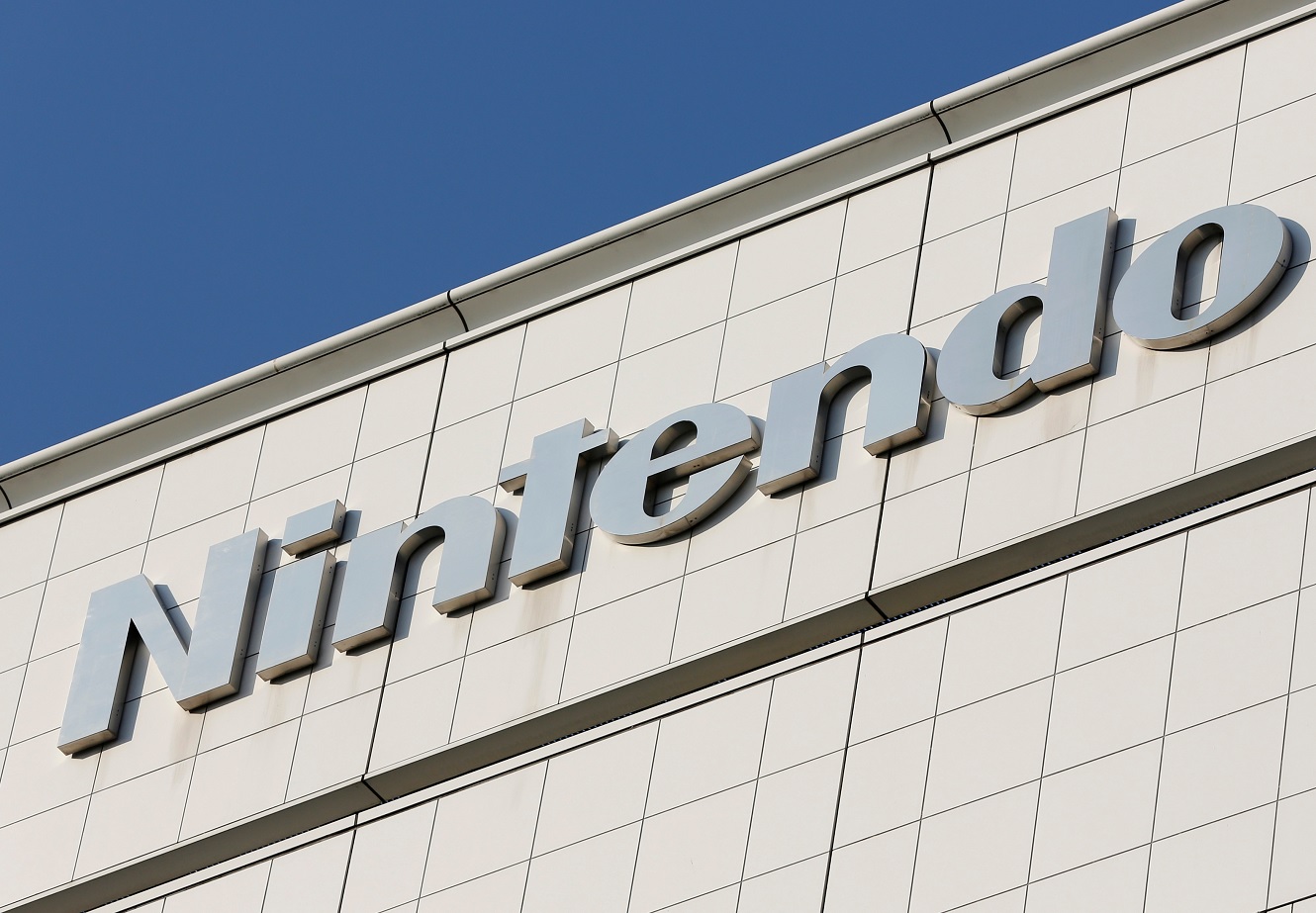 A new round of rumours about the upcoming Nintendo NX has claimed that the console has been delayed for a few months in order to give time to develop a virtual reality-capable component for the console.

Nintendo Life reported that Nintendo has delayed the mass production of the NX to work on both virtual reality functionality and the console’s integrated console and handheld experience. The production of NX components is now rumoured to be aimed for early 2017, pushed back from mid-2016.

In addition to this, manufacturing volumes of the NX are rumoured to have been reduced from 20m to 10m. This is said to be due to both the dwindling Japanese market and the disappointing sales of the Wii U.

‘Sources close to the production chain’ suggested that Nintendo has decided to develop the NX with a specific focus of virtual reality in mind, a new rumour which has so far not been mentioned in relation to the NX. This follows on from both Microsoft’s supposedly VR-capable Project Scorpio Xbox One and Sony’s mid-generation PS4 update.

The Nintendo NX is also rumoured to combine elements of both portable and living room-based gaming. Nintendo Life’s sources claimed that the NX will come with a five to seven inch display screen with controls and joystick for mobile play, while also being connectible to television sets for traditional gaming. This claim gives further credence to rumours which first arose in August 2015.

However, MCV recently reported that the rumours of NX’s combination of handheld and home console gaming might be misunderstood. MCV claimed that the handheld aspects of the NX are actually going to be an entirely separate handheld, codenamed MH. They cited a Japanese trade report which claimed that Nintendo are in fact developing both a home console and handheld.

It bears saying that game rumours can make anything seem possible about the NX, whether it is a single home/portable hybrid or if it is in fact two separate projects entirely.