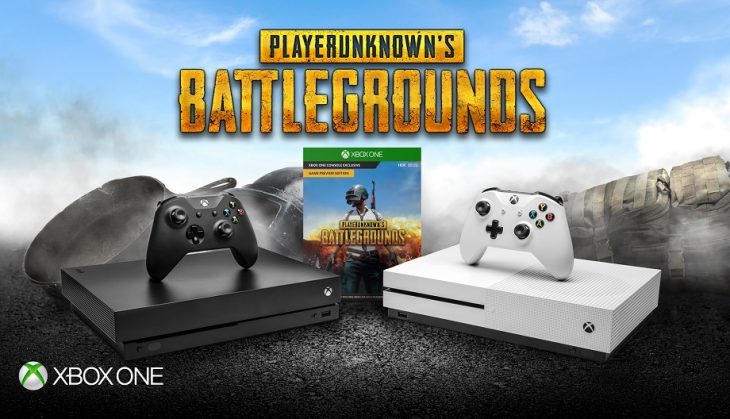 Some newly announced Xbox One deals are bringing the price of the console down nicely for consumers over the coming weeks, including discounts on bundles.

Currently in the US Microsoft is offering a deal that brings the price of all Xbox One S bundles down by $50. The deal cuts the console price to $230, including bundles of the console with games such as Forza Horizon 3, Minecraft, and Madden 18, as well as a number of other titles. This offer expires on March 3rd and is currently being hosted by big name retailers such as Gamestop and Amazon.

Microsoft have also announced that they will be launching an Xbox One S PUBG bundle. This bundle contains an Xbox One S with 500GB of internal memory as well as a copy of PLAYERUNKNOWN’S BATTLEGROUNDS, which is currently only available on Xbox consoles. The bundle is slated to sell at $300 in the US and Canada, and will launch in just a few days on February 20th 2018.

Additionally Microsoft has discounted the price of Xbox One S consoles that come with 1TB of memory in Canada. The discount knocks $60 CAD off of the price of the system including bundles.

Microsoft has also discounted the price of the more powerful Xbox One X consoles. Up until February 24th in the US and Mach 4, 2018 in other parts of the world, gamers can buy an Xbox One X and get a copy of PLAYERUKNOWN’S BATTLEGROUNDS absolutely free. This offer has only recently been brought back into effect and it won’t be around for very long, so anyone hoping to take advantage of it needs to do so fast.

As the most powerful home console on the market the box One X is also quite demanded at the moment. The discount will be a welcome sight for those holding out on getting one of these 4K gaming systems. Xbox One is also the only console to support PUBG on any platform but PC, though with Fortnite rising in popularity Microsoft’s edge in the market might soon be lost.