Lionhead and Few Other Microsoft Studios Closed Down 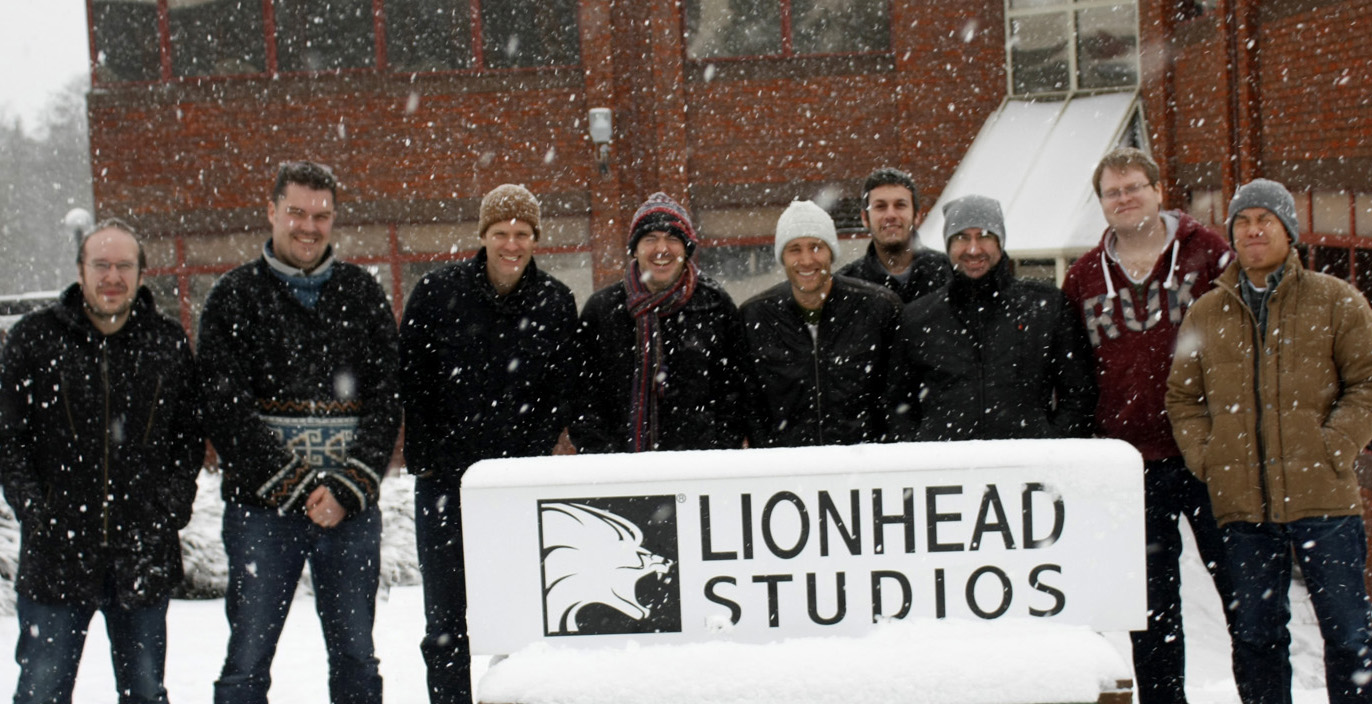 Microsoft bosses have revealed that the Lionhead development studio behind the Fable franchise has been dissolved and shut down all of its operations.

A press release on Xbox.com broadcast what Microsoft Studios Europe’s general manager Hanno Lemke described as a ‘difficult change’ brought about by ‘tough decisions’. In addition to the closure of Lionhead, reports are also suggesting that five more studios have been closed.

Lionhead Studios, founded by its former executive Peter Molyneux, was one of the most recognisable names in the British games industry. The firm has developed many well-known franchises over the years such the Black & White god game and, most famously, the Fable franchise.

The closure of Lionhead also brings to an end the development of the latest game in the RPG series, Fable Legends. A free to play cooperative RPG, Legends’ open beta will remain online until 13th April, IGN confirmed. This beta will only be accessible to players already enrolled in the programme; no new players will be allowed access.

IGN also reported that all purchases of in-game gold have been disabled, and that people who have previously purchased gold will be fully refunded within the next seven days from Lionhead’s closure.

The Fable series first reached the original Xbox console in 2004. Since then, two main sequels and three spinoff titles have been released. Fable was praised for its interactivity, roleplaying aspects, storytelling and humour. Considering the closure of its developer, and the uncertain future of its mastermind Peter Molyneux, the Fable franchise is most likely no more in plans for development, although the IP may be purchased by other studios in the future.

Hanno Lemke said that the decision to dissolve Lionhead was not a reflection on the high level of creativity, talent and commitment of the team at the studio, as well as the team at Press Play Studios in Denmark, which has also been shut down by its parent Microsoft.

In addition to the loss of Lionhead and Press Play, five more studios have been removed from the Microsoft Studio’s website, which shows the subsidiary developers of the Xbox firm. The developers which now appear to have been dissolved include BigPark, Function Studios, Good Science, LXP and SOTA. The remaining developers include platforming giant Rare, Halo developer 343 Industries, Gears of War 4 developer The Coalition, and Minecraft creator Mojang.

The press release said that the decision to close the studios was not made lightly. The move came about as part of a decision from Microsoft Studios to focus in on its investment and development strategy to ensure that gamers are able to access the most fun and exciting games.

Lemke stated that Microsoft has nothing but ‘heartfelt thanks’ for everyone at Lionhead Studios and Press Play for the contributions they made to the world of Xbox gaming. Looking to the future, he said that Microsoft is always committed to finding new development opportunities.