Peter Molyneux Reveals He was Tempted to Retire 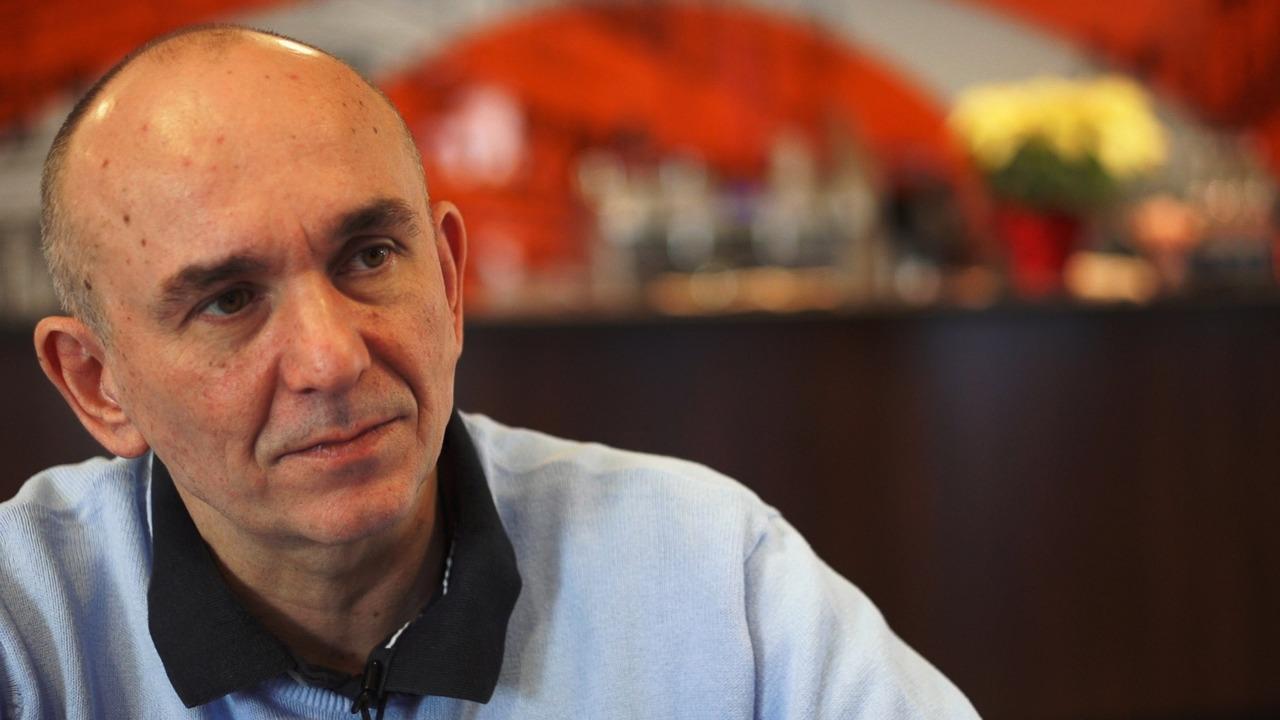 The mastermind behind the Fable series admitted that he was close to retiring from the gaming industry after the controversy surrounding his last game, Godus.

It started as a twitter hoax last week after Peter Molyneux’s Twitter account was hacked. The hackers posted a message from his account announcing the cancellation of his latest, crowdfunded endeavour, Godus and that his retiring from the industry.

Ahh my account has been hacked, ( you can tell cos they know how to spell) I am not retiring, not closing godus

The story caused an interest and Eurogamer has managed to take an interview from Peter Molyneux who in 2015 gave his word to never speak to the press again. The ex-Lionhead developer revealed the difficulties he faced over the past year, after a long stint away from the games press.

Peter Molyneux has been somewhat of an infamous character over the course of his renowned career, having been regularly criticised for his tendency to overhype his games. This criticism reached a peak during the production of Godus, the spiritual sequel to his creation Populous.

Developed by his new team 22Cans, Godus was received by gamers with great disappointment, particularly in the case of Bryan Henderson, the winner of a prize in another of Molyneux’s games, Curiosity, which was supposed to give him the title of ‘God of Gods’ in Godus, meaning he was to essentially rule over the games online community. He was also allegedly promised a royalty cheque of 1% of Godus’s revenue.

After Bryan Henderson never received his promised prizes, Rock Paper Shotgun published a highly critical interview of Molyneux, which began with the upfront questions “do you think you are a pathological liar?”

It was these two events that led Molyneux to almost turn his back on the gaming industry. Speaking to Eurogamer, he said that the interview was one of the most bruising events of his life.

Rather than abandoning the Godus IP, Molyneux has recently released on Steam Early Access a new game, Godus Wars. This spin-off title is a real time strategy in the vein of the games from his celebrated past, such as Populous.

Molyneux and 22Cans’ CEO Simon Phillips were also keen to say that contest winner Bryan Henderson would still receive his prizes, as promised. However, they also made sure to say that there is no current time frame for Godus, as they are still deep in development.

Godus Wars is out now on Steam Early Access.