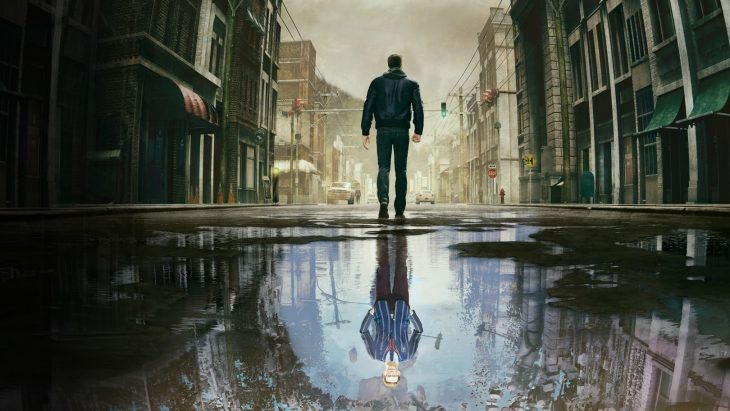 Twin Mirror was announced in 2018 and slated for a worldwide release this year. Bandai Namco have cited ‘various reasons’ as the explanation as to why the game will no longer be launching in Japan. This statement came directly from Bandai Japan.

While Bandai Namco hasn’t elaborated on the cancellation any further since the announcement, it’s thought that an unfavourable market is the core reason behind the decision to cancel the game’s Japanese release.

Dontnot Entertainment’s previous release, Life is Strange, sold well in the US and Europe, while the game’s reception was lukewarm at best in Japan. Since its 2015 release the game has only sold 11,500 copies in the region, making it easy to see why the publisher is hesitant to release more games there. Comparatively Life is Strange broke 3 million units sold within two years in the rest of the world.

Since the initial announcement Bandai Namco has pushed twin Mirror back to a release date in 2020. The game will launch for PlayStation 4 and Xbox One, with no word on next generation consoles such as Project Scarlett or PlayStation 5 just yet.

Bandai Namco have also confirmed that Twin Mirror will be available exclusively through the Epic Games Store for the first 12 months of sale, when it will then move to multiple platforms.

Twin Mirror is an adventure title from Dontnot Entertainment, developers of Remember Me, Vampyr, and Life is Strange. Interspersed within the action are scenes of calm in which players use the protagonist’s mind palace in order to make sense of events that have happened to them previously.

The mechanics of the mind palace are unique in that they appear to give the player control over the events of the story. Should a player decide certain events occurred in a particular order, then that will be the case in the game’s world. Through unravelling mysteries in this way it seems as though Twin Mirror will let players decide the fate of the protagonist and those around them by analysing the environments in which key moments took place. 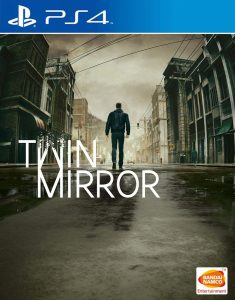 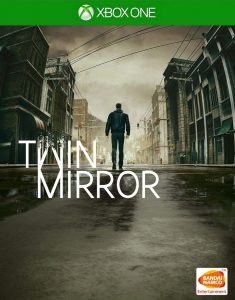