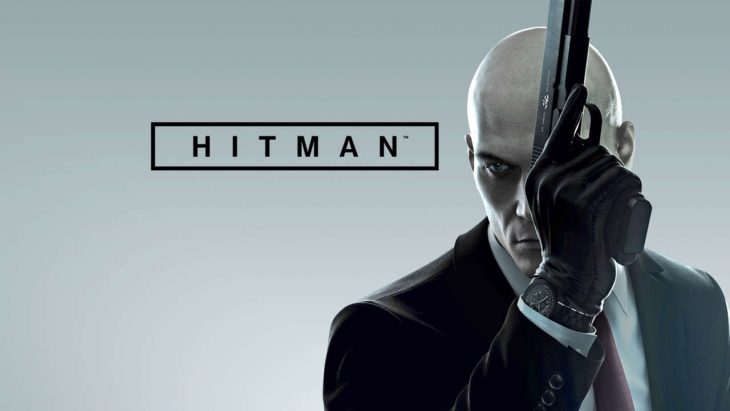 After an uncertain start to the year as Square Enix announced they would be selling the studio, Io-Interactive now seems to be planning to drop the episodic format for their latest Hitman title in favour of a full release.

Io-Interactive changed the way people played Hitman last year with their latest version of the game, in which assassinations were released episodically over the course of months. Now Io-Interactive is changing the game’s format once again, this time back to a full release format in order to make it easier for customers to purchase the game. These plans are said to have been in place since March and were not a result of the studio’s departure from Square Enix.

The full release of the first season of Hitman will now be the only way for new players to purchase and enjoy the game. On Steam any customers who own some of the episodes will be charged a partial amount should they wish to upgrade to the full first season, with Steam detecting the number of episodes required and charging accordingly.

On Xbox owners of the Intro Pack, which included the first episode, will be able to purchase the complete bundle at a reduced price. Finally, on Playstation 4 there will be no price reduction for the bundle based on episode ownership, but the individual episodes will remain open for purchase on the Playstation Store, as well as the Xbox Live Marketplace.

Io-Interactive have said that they are announcing the changes now in order to give players time to plan for the future. If they would rather buy the game now in full then they can, or they can wait for a reduced rate to complete their Hitman collection later on.

Square Enix sold Io-Interactive to the tune of a loss of £33 million, in order to focus on the properties with maximum market potential in the future. The episodic release schedule of Hitman was always a topic of hot debate among fans, and many players dropped off after the first or second episode if they hadn’t purchased the season pass.

The second season of Hitman is said to have been in production for some time, and episodes were planned to be released in the same fashion of live updates as with season 1. However, with this change Io-Interactive may delay Season 2 of the game until it’s finished so that they can sell it as a full release, or expansion to the live Hitman platform built for season 1.