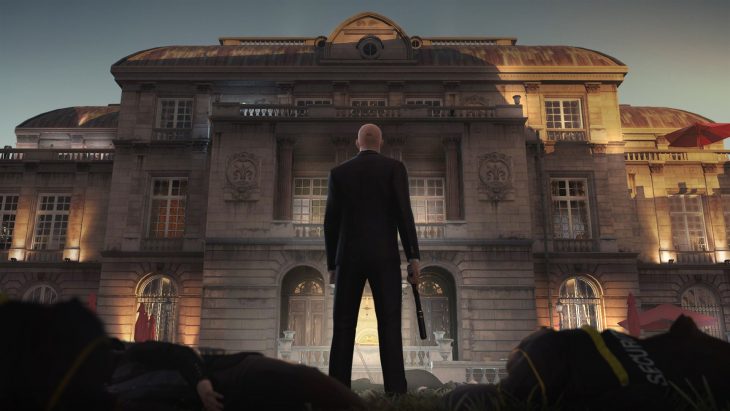 Square Enix is looking for buyers for Io-Interactive, the developer of the latest Hitman game which took it to an episodic format. The sale of the developer may unfortunately put the Hitman’s future in jeopardy.

Square Enix told investors that they’d be suffering a huge loss of £33 million in the year ending March 2017. The loss is attributed to the planned sale of Io-Interactive.

Square Enix have said in a public statement that they will be parting ways with the Danish developer as of March 2017. The reasons behind the sale of Io-Interactive is to increase customer satisfaction and marketing potential as the company move forward. They’re moving to focus their resources on their key franchises and studios, which sadly doesn’t include Hitman. While negotiations with investors are on-going as to the sale of IO Interactive, it does seem like the studio will be shut down if no buyer is found.

No solid news on what this means for the future of Hitman has been revealed, though some suspect that the £33 million expected loss is the result of work being scrapped on a second season of episodes for Hitman.

The latest iteration of Hitman has been hailed as one of the best, at least in recent years. The move to an episodic format was a surprise for consumers, though it has allowed Io-Interactive to polish each and every episode, as well as provide new content and updates for the game well over a year after launch, with May 2017 marking the fourteenth consecutive month of such content.

Even given the positive feedback from games press and consumers, there have never been any solid sales figures to show how well the game performed. While some consumers may have purchased the first episode, there is likely to be a drop off in sales from these consumers with each new episode released. Furthermore, without the push of purchasing the season pass, which entitled buyers to every Hitman episode as they released, some players may even have forgotten that further content was on the way, making the publisher miss even more sales.

Players have been eager to see some news on the second season of Hitman ever since the last episode of Season One. With any luck Square Enix will find a buyer and Io-Interactive will be showing off new gameplay at E3 2017. 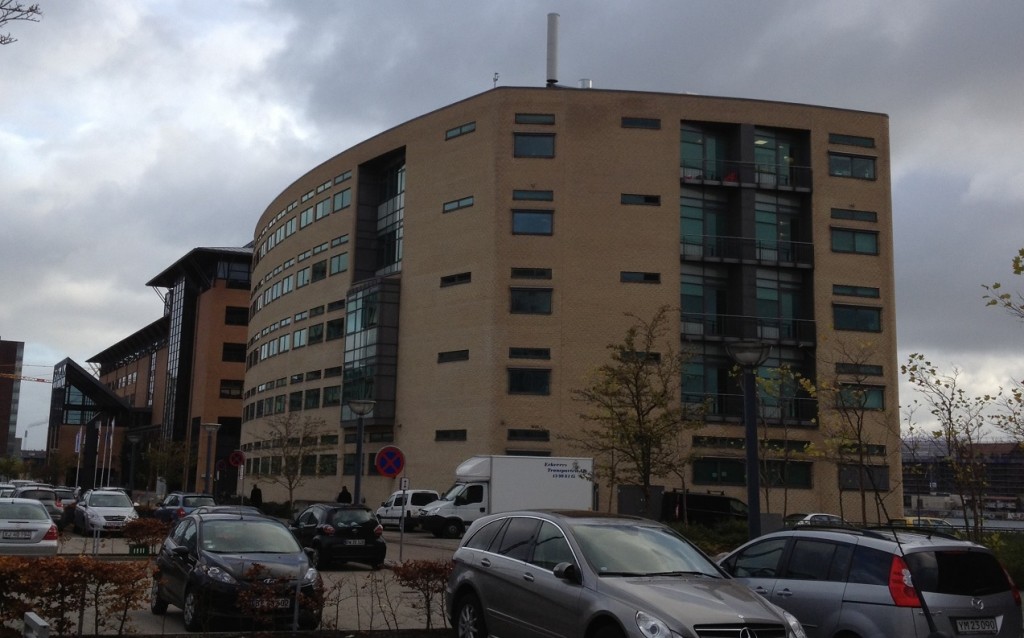 Related Topics: Hitman, Io-Interactive, Square Enix
By Admin in: Wholesale Games Industry and Market News on May 15, 2017 at 4:57 pm