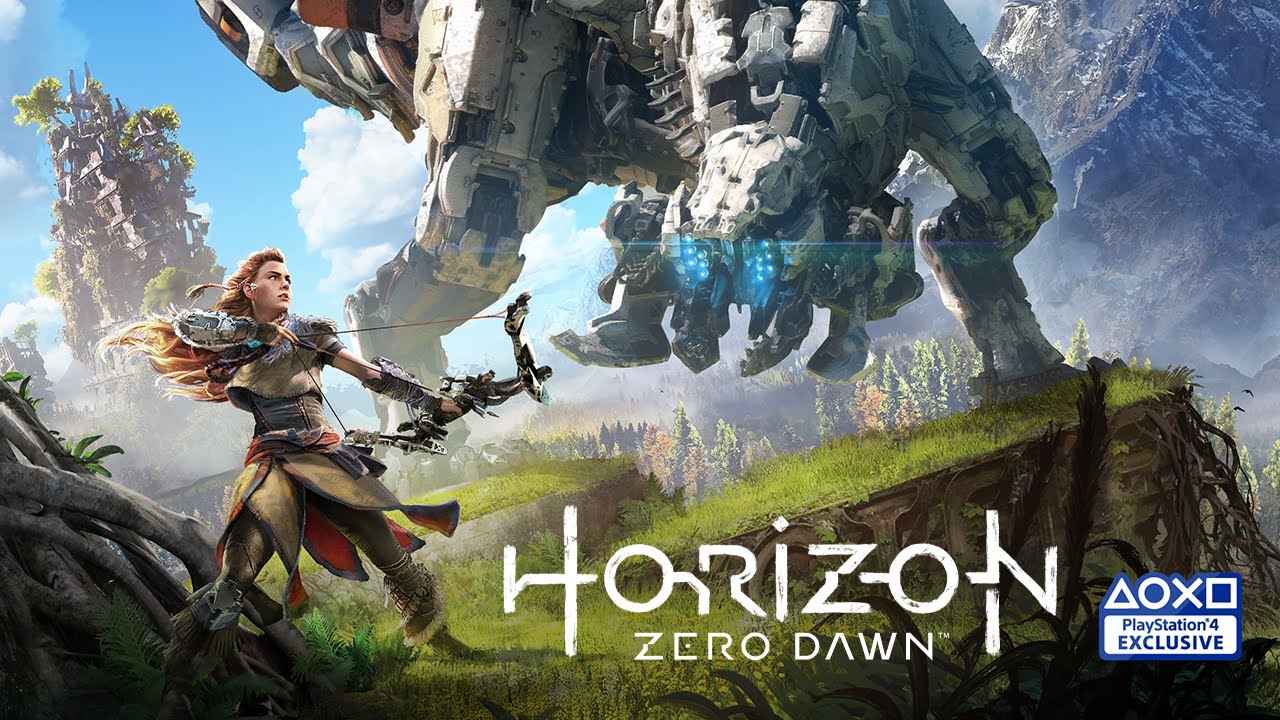 Horizon: Zero Dawn is set in a post-apocalyptic world where humans are scarce and animal-like machines roam the world alongside organic ones. The story follows protagonist Aloy as she seeks to uncover the truth about who she is and where she came from.

Given that Guerrilla Games made their name with the Killzone series, it’s a huge surprise not only to see them making a third person action adventure title but to see that title perform so well both in terms of playability and retail sales. Indeed the game has performed so well that Guerrilla Games are currently building a story expansion, which we may well see at E3 if any of it is up to the same standard as the main game.

Shawn Layden discussed the fact that nearly 1 million copies of Horizon: Zero Dawn were sold digitally, saying that it shows that smaller studios are able to produce top quality games. He went on to say that the digital games market allows studios to more easily put their game out there for players to find, and it has a huge impact on the sales of DLC.