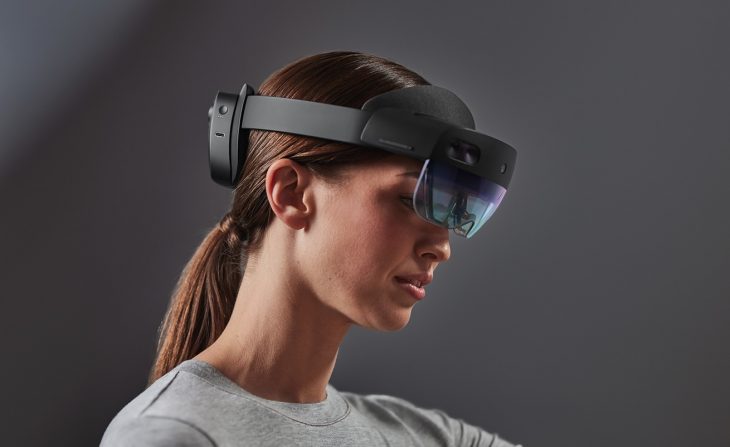 Now that Microsoft’s partnership with the US military has entered its second phase, the price of it has significantly increased. The company initially won the $479 million contract in 2018 to build augmented reality headsets for the US military. A Microsoft spokesperson has now confirmed that the value of the deal is worth $21.88 billion over the course of ten years.

This news comes hot on the heels of confirmation that the augmented reality headsets are now in production. Alex Kipman, a technical fellow for Microsoft, confirmed as much in a blog post. He added that the company and the US military have worked closely over the course of the last two years on a prototype for an Integrated Visual Augmented System. The prototype is based on Microsoft’s own HoloLens and Azure cloud service.

Kipman claims that the device provides improved situational awareness, providing the ability for soldiers to share decision-making across several scenarios. These headsets are now being made in the US.

In 2019, a group of Microsoft employees actually posted an open letter to Satya Nadella, Microsoft’s CEO, demanding that the contract be canceled. The group calls themselves Microsoft Workers 4 Good.

The group’s argument is that HoloLens was built as a tool to assist architects, surgeons, engineers, and other similar professionals. The key to this usage is that it would be safe and non-harmful in its implementation. The military contract clearly throws all of that out the window, since soldiers will use the technology to understand a battlefield for the purpose of eliminating threats.

The creators demand a say in how their work is used since they weren’t set the task of developing military weapons. The most concerning thing for them is that the technology will make the battlefield into a simulated video game, further removing soldiers from the reality of their situation.

Nadella explained at the time that the company had made the decision not to hold back the technology from institutions that have been elected in democracies to protect the freedoms all Americans enjoy.

While the technology might be years away from hitting the public market, it sounds as if the military is ready to take it into the battlefield and help them dominate where they’re struggling.