Half of all physical UK game sales in 2017 was PS4 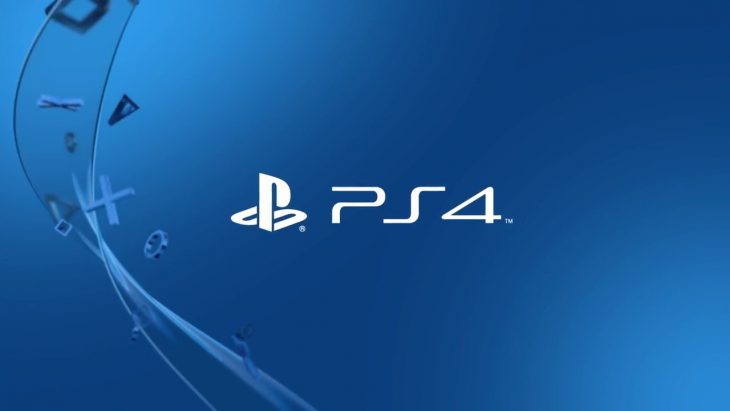 GamesIndustry.biz reported that half of all physical UK games sales in 2017 were for Playstation 4. This makes 2017 the first year on record that a single console has accounted for more than 50% of the video games market.

According to data provided by UKIE and GfK Chart-Track PlayStation 4 sales represented 50.2% of all physical software sales in the UK for 2017. The nearest competitor to this mammoth market share was the Xbox One, which has 31.6% of all UK games sales attributed to it.

While this is the first year that a single console has accounted for over half of the market, it’s not the first time PlayStation has outperformed the competition. In 1998 the original PlayStation had 47.9% of all UK physical games sales attributed to it, a benchmark that the PlayStation 4 has only just beaten.

These numbers only account for physical UK games sales, meaning things may look slightly different if digital sales are taken into account. However, consumers are opting more and more to purchase their games digitally, and with better packages starting to be offered on services such as the Playstation Network it may only enhance the Playstation 4’s success.