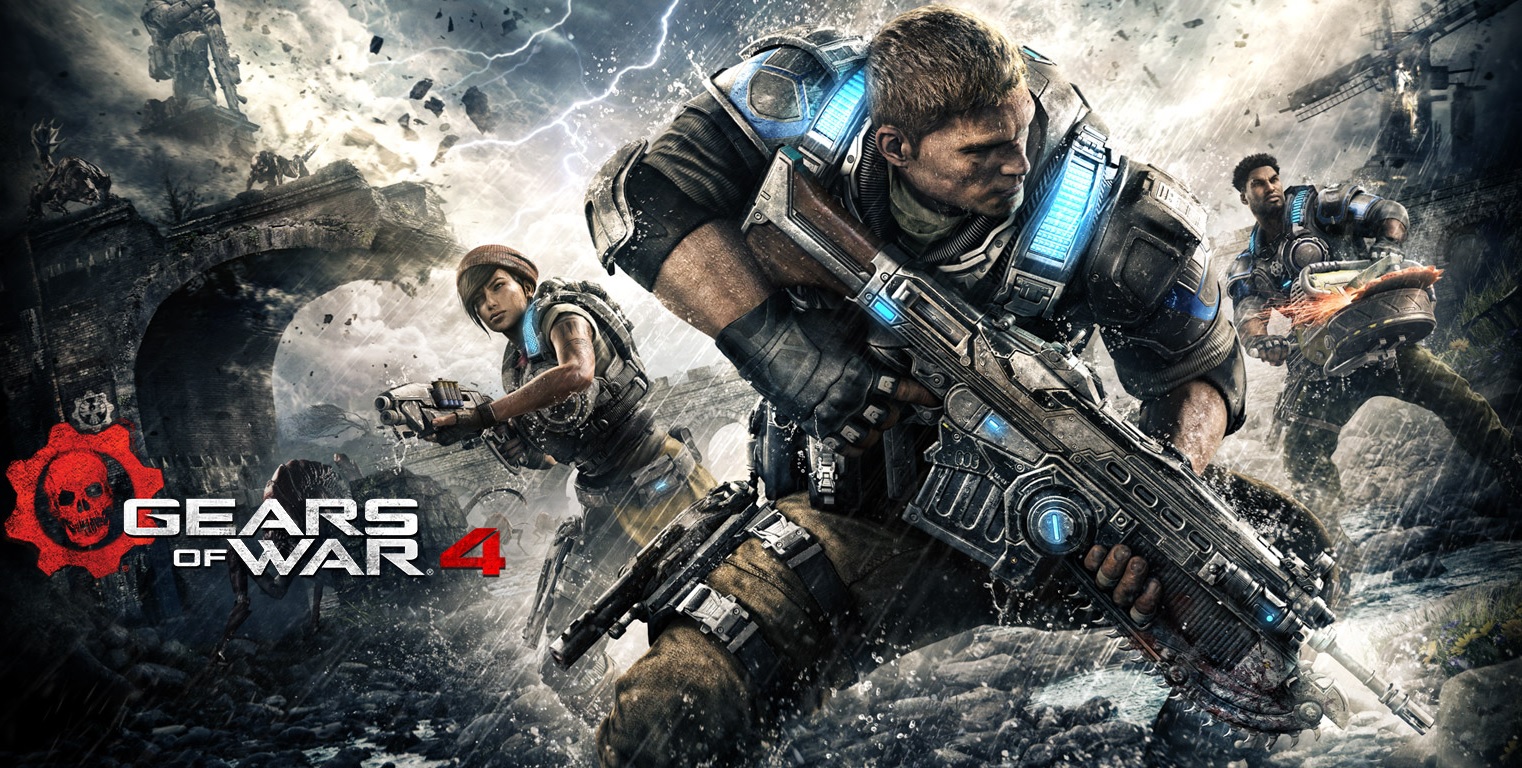 Rod Fergusson, studio head of The Coalition — the new studio tasked with development duties on the Gears of War franchise — has recently spoken about the trade-off between visual quality and gameplay responsiveness in the series’ latest outing.

In order to make the game as technically impressive as possible, the Gears of War 4 developers have decided to lock the campaign’s content at 30 frames per second and the multiplayer aspect’s content at 60 frames per second. This, as reported by WCCF Tech, has been agreed upon to make Gears 4 a ‘graphical showcase’ for the Xbox One.

The choice to lock in different framerates for the two portions of the game was also made for the Xbox One’s Gears of War: Ultimate Edition, the remastered remake of the original third person cover shooter.

Fergusson discussed the framerate issue in an interview with IGN’s Unlocked Podcast (the interview begins after 1:13:20). He said that Gears 4’s framerate is just one of many elements that need to be taken into consideration when optimising the game during its development.

Fergusson informed that while he and his team want to be able to push visuals and effects ‘as hard as possible’, there are graphical and computing power constraints within the Xbox’s hardware to keep in mind. Scene density, the number of AI creators, and the quality of textures all impact upon the console’s ability to run the game at a high frame rate.

Because the game’s campaign mode is packed full with such things, it became a necessary development decision to lock the story to 30FPS. This was decided so that player’s minds could still be blown by the quality of visual textures and density of on-screen action.

The multiplayer, on the other hand, will not have multiple AI dependencies involved at a time. As The Coalition decided that gameplay responsiveness is far more important in multiplayer, they have scaled back the object density and other aspects to allow the multiplayer to run at the visually smoother and clearer 60FPS.

Related Topics: Gears of War 4, Rod Fergusson, The Coalition
By Admin in: Wholesale Games Industry and Market News on April 18, 2016 at 9:43 pm