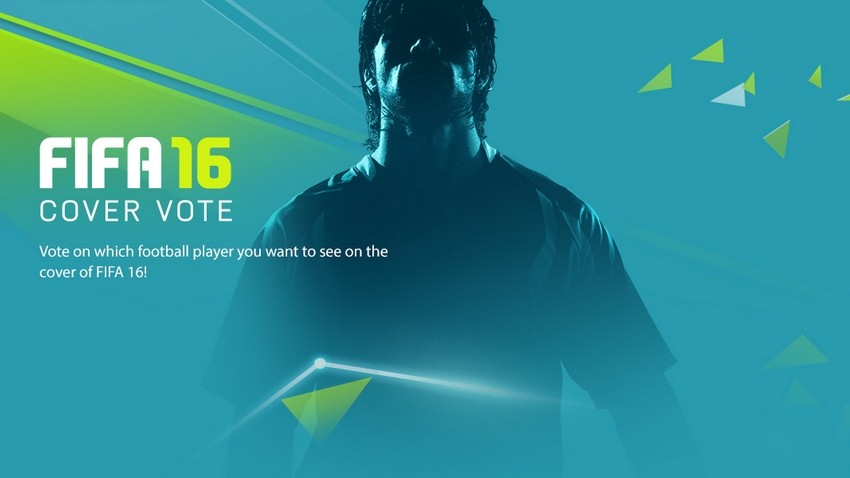 For the first time in the franchise history, EA Games is giving fans the opportunity to put their favorite player on the front of select FIFA 16 covers, next to Lionel Messi. All Fifa releases in the last years had Messi on its cover, plus each region may have another player next to him. For example in FIFA 15 UK version, Eden Hazard was with Messi, and in the US version, the Messi was alone. 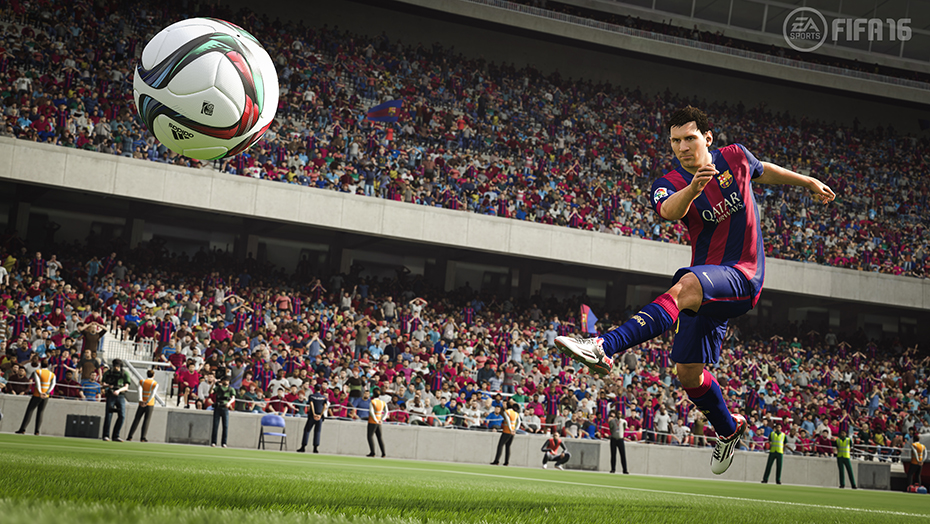 Starting from June 16 2015, fans will be able to vote who joins Lionel Messi on the cover of Fifa 16 in their region. There will be five regions with different cover, including Australia, France, Latin America, Mexico, and the United Kingdom.

The following footballers will be voted to be next to Messi on the cover: 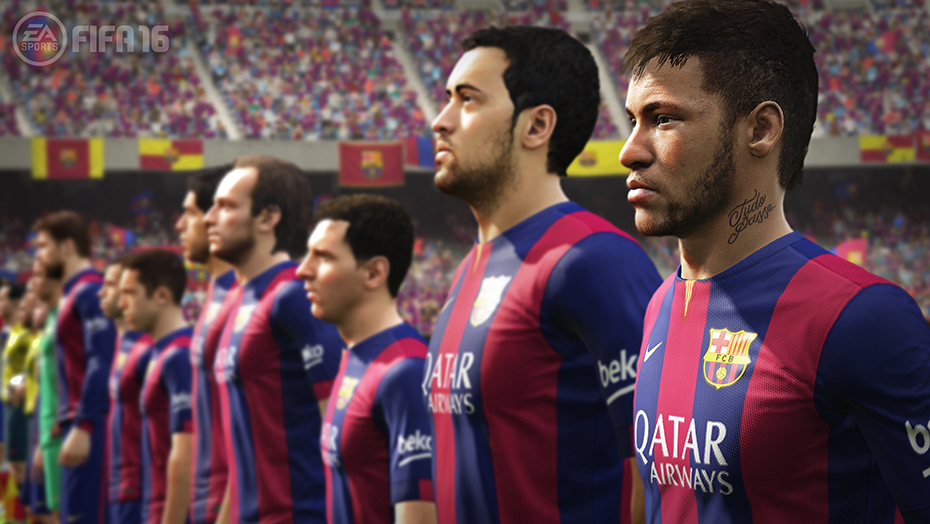 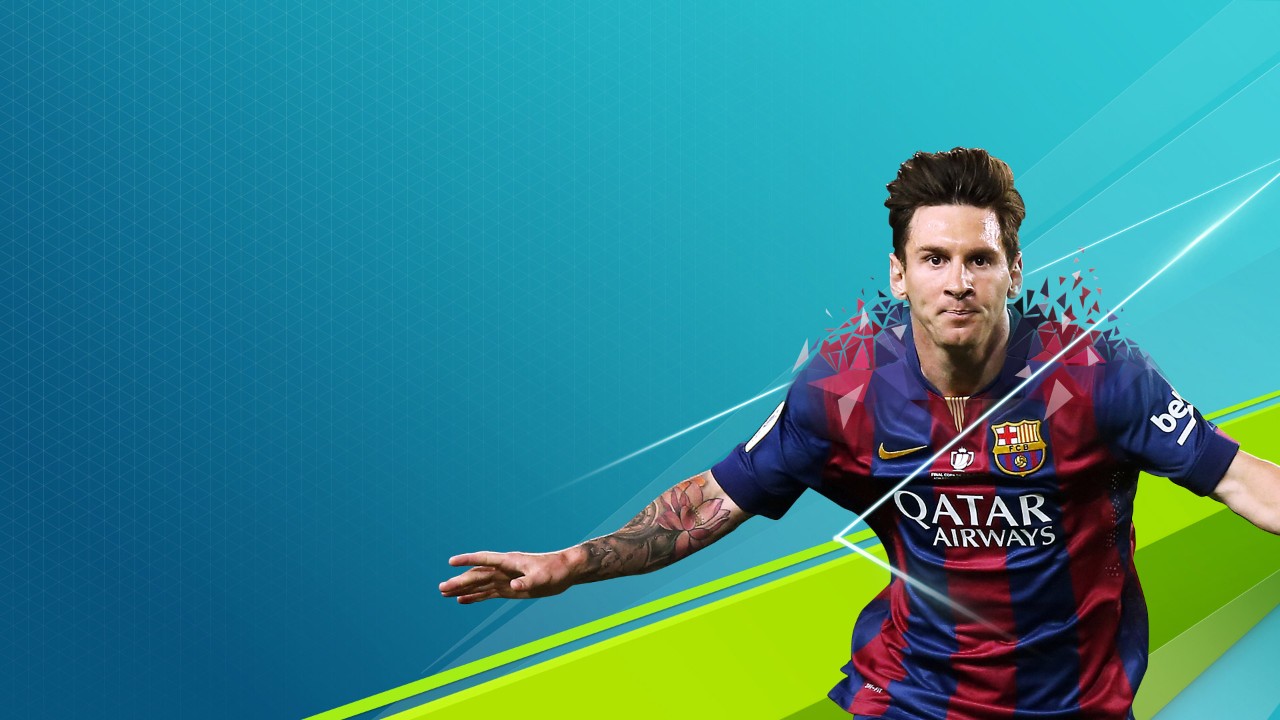