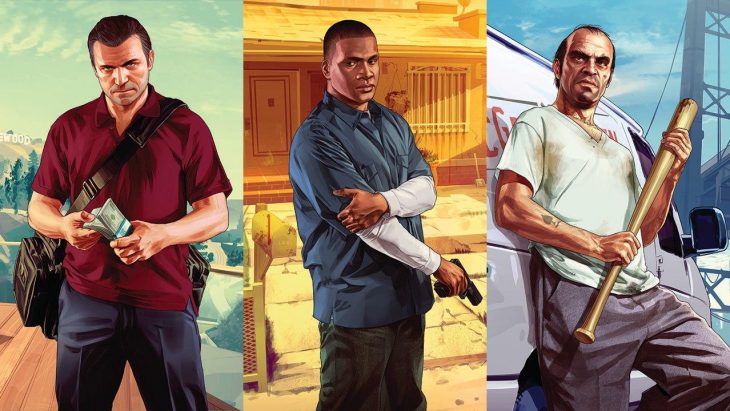 Leslie Benzies, a former producer on the Grand Theft Auto game series, has been hit by a setback in his $150 million lawsuit against the publisher of Grand Theft Auto 5, Take-Two Interactive.

The profit sharing agreement Benzies signed with Take-Two Interactive, as ruled by the New York Supreme Court, does not entitle him to the amount he believed it did and is unambiguous. Benzies signed the agreement in 2009 when, in recognition of his work, he was made a Rockstar Principle.

The lawsuit stems from the fact that Benzies says he was forced to leave the company after a 17 month sabbatical he took after the launch of Grand Theft Auto 5. In the lawsuit Benzies argues that he hasn’t received as much from the profit-sharing scheme as Rockstar Games Co-founders Dan and Sam Houser have, and that their increased shares came at his expense.

The lawsuit also argues that a breach in the 2012 Employment Agreement has been made due to stock and salary withheld from Benzies. With sales revenues of $6 billion and over 90 million copies sold Grand Theft Auto 5 has grown to become the most financially successful media title of all time. Clearly Benzies believes he hasn’t been given his fair share of these profits, and from the outside it would seem as if there is more than enough to go around.