EA Reports 77% of its Q1 Revenue from Digital Sales

Electronic Arts have proven to be fully committed to the digital revolution by earning 77% of its Q1 revenue through digital sales.

As reported by NASDAQ, with a year-on-year increase of 10%, EA’s digital sales accounted for $532M of their total amount of $693M in revenue.

EA’s financial reports break down these figures. Their downloadable games were responsible for $84M (up by 18% compared to last year’s period), while DLC earned the company $211M (up by 21% of last year’s). Mobile gaming revenue increased by only 2% to $122M. Subscriptions and adverts brought in $71M at a fall of 11%.

Their income was higher than forecasted, which their Chief Financial Officer Blake Jorgensen said was due to their “strength in catalogue sales and outperformance in digital live services offerings.”

What has started out as a great year will surely only get better for EA. With the highly anticipated Star Wars Battlefront, a mobile game based on Despicable Me called Minion’s Paradise and an upcoming Mirror’s Edge sequel it is clear that EA will enjoy even greater successes in both the digital and physical wholesale and retail gaming markets. 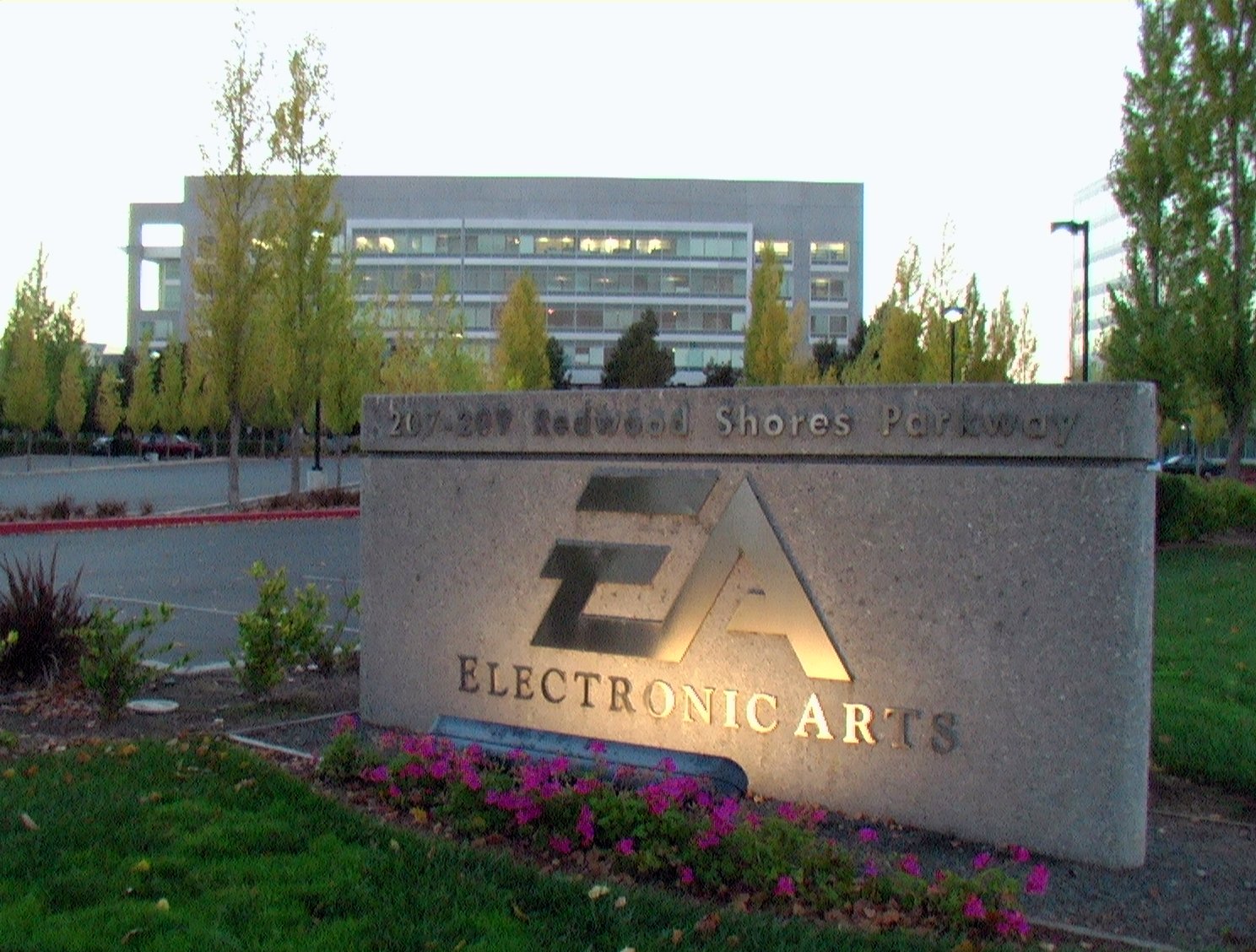