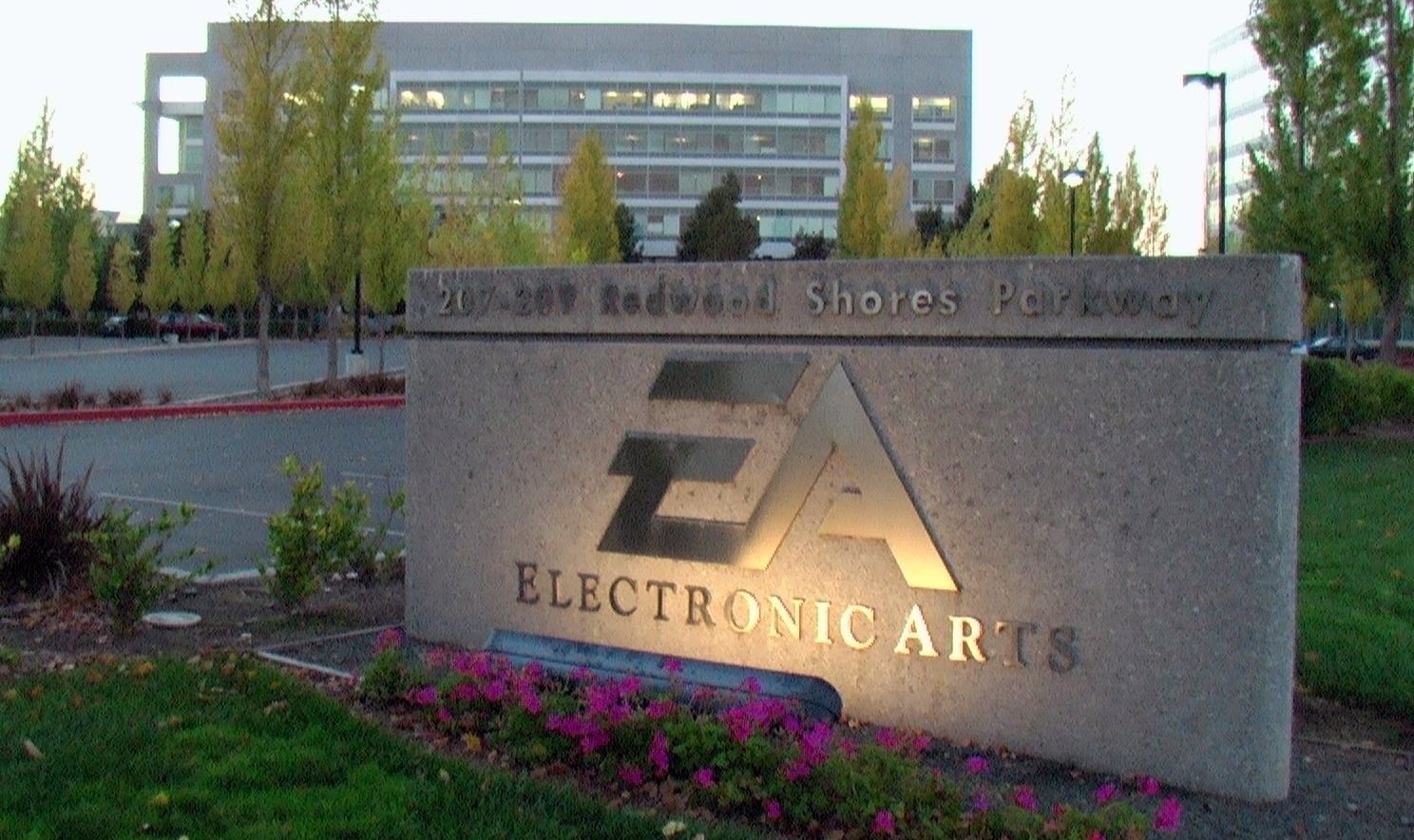 Once considered as having low publicity in the gaming community, EA has earned back the respect of the gaming world with a specifically targeted marketing and business strategy.

As Chris Bruzzo, chief marketing officer at EA, said in an interview with MCV, the gaming heavyweight has experienced a significant upward turn in their reputation. This is significantly due to a new approach to how EA interacts with its fans. Over the past year, EA has operated on a player first ethos, and since then things have been ‘going amazingly well’.

This new ‘for the players’ approach has also recently been mirrored by Sony and Microsoft, and has generated success for EA. Previously known for quite often topping lists of the least
popular companies, EA’s new strategy has allowed them to deepen their fans engagement, improving opinions towards the firm too.

EA’s player-targeted approach involves a large scale effort across the spectrum of game development. “We’re very serious about engaging with players and bringing them into the process, taking their feedback, involving them extensively across the way we make games and the way we bring them to market,” Bruzzo said. “Many of the things you see, especially after a game has launched […] are coming straight from player feedback.”

One such example of EA’s player-focused marketing approach is the way in which they tackle games conferences. Rather than hold a regular keynote speech in which an executive discusses a game to footage of it, EA held Play instead of an appearance at Gamescom. This allowed gamers to get more involved in the early builds of Battlefield 1 and Titanfall 2.

“Putting players at the heart of what it is doing has also influenced the way that EA gets the word out about its latest releases,” he said. “This saw players involved, as well as the media. I think we need everyone. Everybody plays a role.”

This new method has, in Bruzzo’s opinion, opened up the engagement towards EA’s games, getting more people involved in a more gamer-friendly way. With so many top tier games in the works, too, it is clear that EA will continue to rise to new heights.