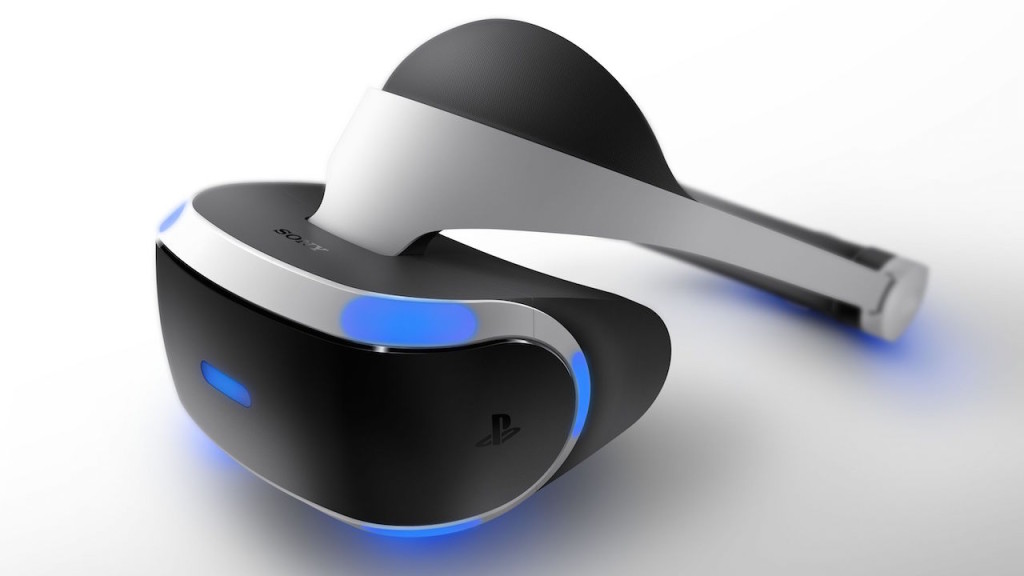 An EA spokesperson has revealed that they are hesitant about jumping into virtual reality game development.

Blake Jorgensen, EA’s CFO, said that they do not want to commit resources into VR gaming until the market has reached a stable and large enough size.

Speaking at the recent UBS Global Technology Conference, Jorgensen compared the currently small VR market to the Wii platforms and PS Vita, neither of which EA develop for due to their small user base.

Jorgensen said that VR gaming development will be on the cards for EA, however they want to wait for approximately the next “one to three years” for the VR marketplace to become sizable enough to make game development economically viable.

EA currently estimates that VR will be a fully established aspect of gaming as soon as five years’ time, which will be firmly into the PS4/Xbox One generation.

He also mentioned that he thinks virtual reality might find uses in other domains before it becomes a regularly used feature in games.

Jorgensen’s expectations of the popularity of VR gaming are in line with other industry experts’ opinions. The analyst company Juniper Research has suggested that 30 million VR units will be in use by 2020.

Oculus’ CEO Brendan Iribe has also been quoted saying that virtual and augmented reality technologies are not yet “compelling enough” for gamers and developers alike.

It is still early days for VR technology, but clearly big things are in store for it.