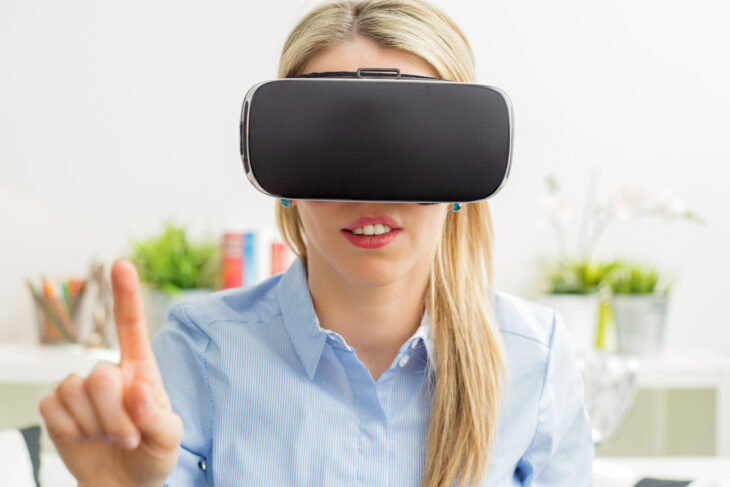 Industry analyst Juniper Research claims that the virtual reality market will total 30 million units with a market value of $4 billion by 2020.

The research suggests that improvements in the technology’s latency and graphical power, along with growing interest from major industry players, will vastly increase the prevalence of VR head mounted displays in the gaming world.

Wearable VR headsets are estimated to reach a global shipment count of 3 million by 2016, before the market multiplies by ten at the start of the next decade.

Juniper Research claims that not only will VR transform the entertainment industry, but also other markets such as the industrial and healthcare sectors.

2016 is set to be a “watershed year” for VR headsets, as companies such as Oculus, Sony and HTC are expected to release virtual reality products, creating what Juniper describe as “huge potential for rapid market expansion.”

Oculus’ CEO Brendan Iribe recognises that virtual and augmented reality gaming is still in its early days, and has a while to go before it truly finds its place as a gaming device.

But as the technology is further refined there is clearly a massive amount of potential for it, in gaming and in many other industries.

Related Topics: VR
By Admin in: Wholesale Games Industry and Market News on October 3, 2015 at 9:39 pm