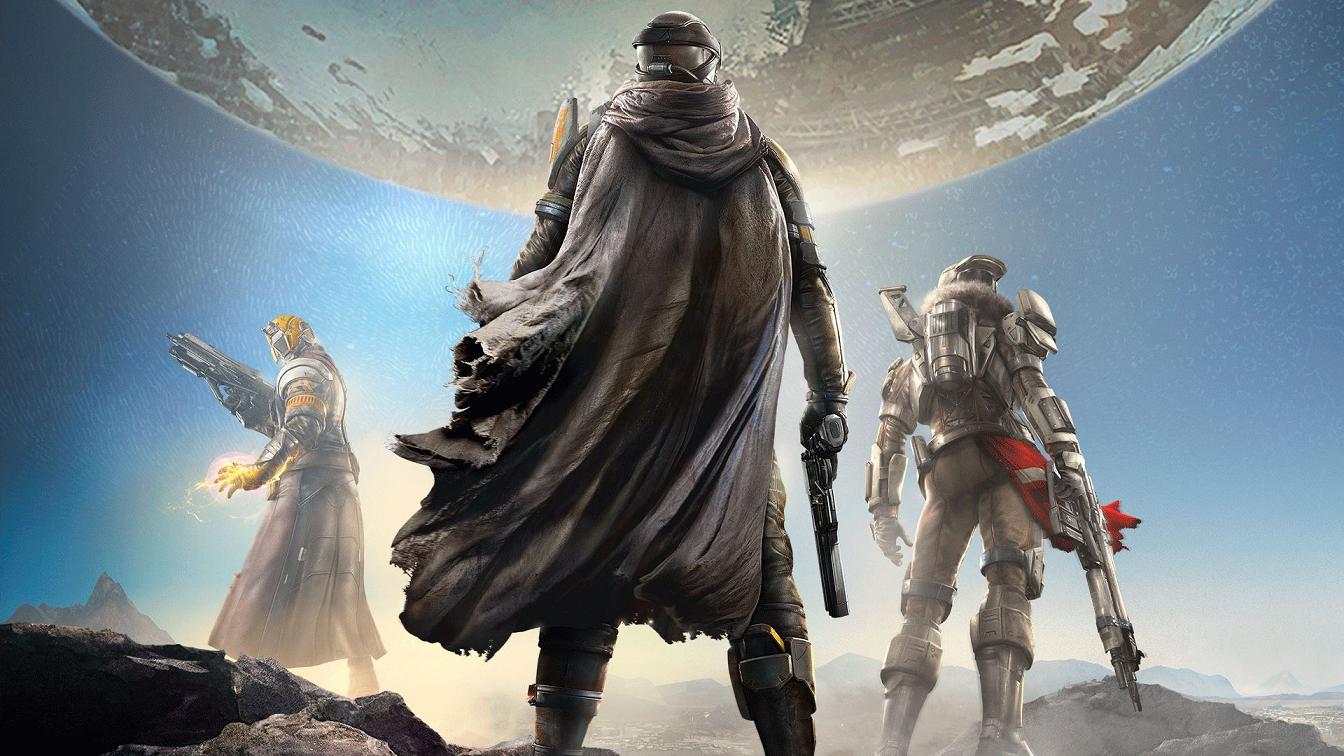 Bungie has introduced a DLC shortcut to bring Destiny characters up to level 25, priced at £24.99.

As reported by Eurogamer, the not-so-microtransaction will increase your players Titan, Warlock or Hunter character’s level to just over halfway to the level cap of 40.

Despite the significantly large price tag, almost equal to a copy of the game itself, gamers will still have to put in some work themselves to get up to a competitive level.

Bungie has previously said that the microtransactions in the hugely popular game will not include pay-to-win options. While this instant level boost won’t allow new gamers to reach the top straight away, it is still somewhat of a backtrack from Bungie’s previous promise.

Microtransactions and pay-to-win are already a contentious issue. If developers want to continue earning money through them, they should look at more sensible pricing systems. A simple levelling up shortcut for the price of the full game is certainly an excessive price.