Bungie, Inc. is a video game developer based in Bellevue, Washington, United States. It was founded in 1991 as Bungie Software Products Corporation. The founder Alex Seropian, was an undergraduate as University of Chicago. He has partnered with Jason Jones, and one of the first games of the company was Minotaur: The Labyrinths of Crete. The company is known as one of the best developers of games for Macintosh. This includes Marathon and Myth titles. In 2001 acquired Bungie, and the company started to work on one of Microsoft’s flagship projects, called Halo: Combat Evolved. The game has had a phenomenal success, selling millions of copies. In 2007, Bungie split form Microsoft and became an independent developer. 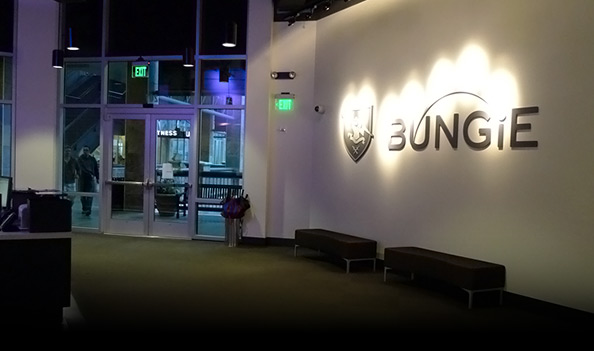