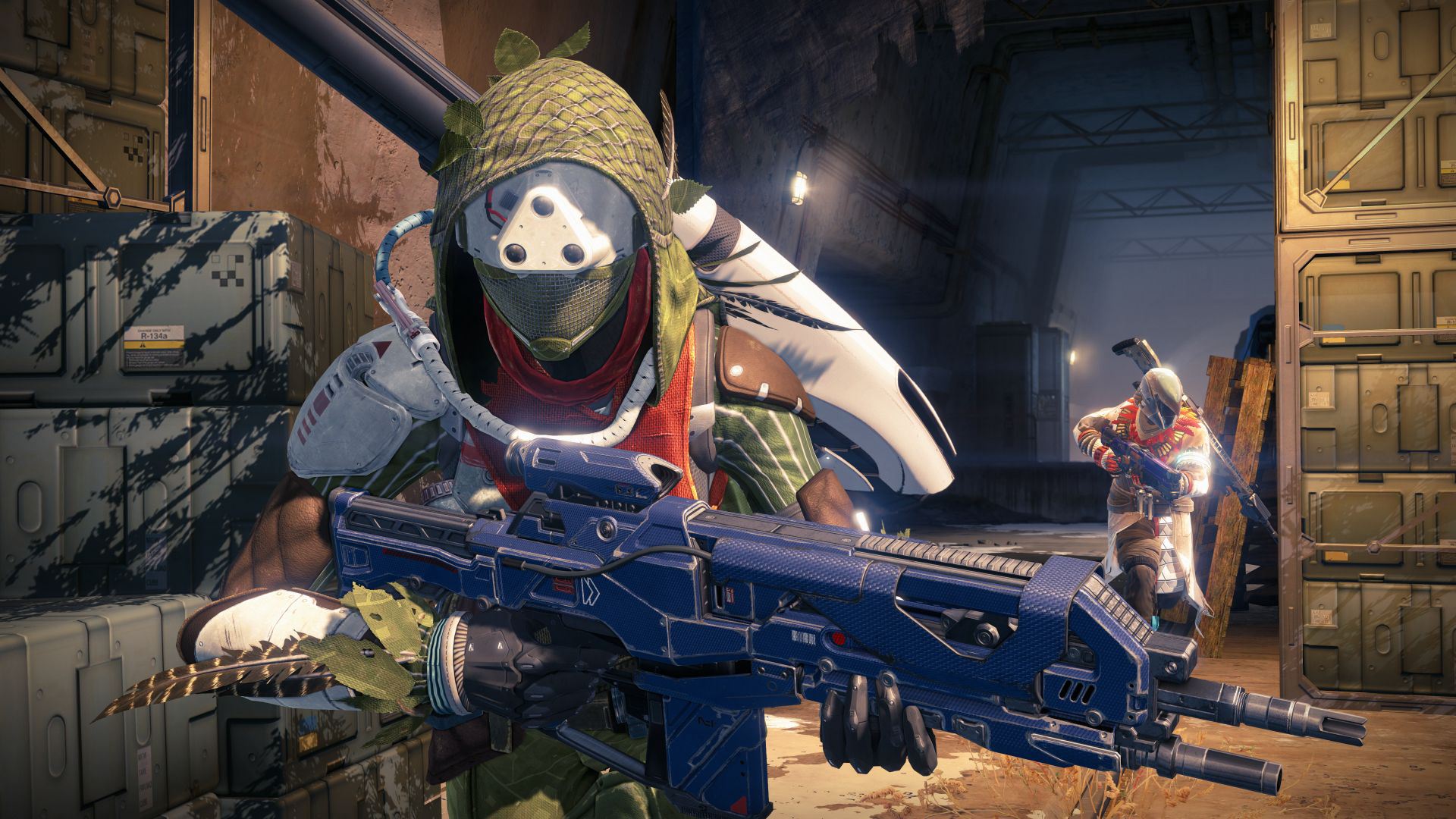 The sequel to Bungie’s massively popular online shooter has been delayed beyond its first planned release date of September 2016.

Kotaku reported that Bungie’s decision to postpone Destiny 2 was made earlier in January 2016. The news comes from Kotaku’s source, which they describe as “people familiar with goings-on at the studio.”

Although Destiny 2 has not yet been officially announced, the game is a foregone conclusion due to a leaked contract between publisher Activision and developer Bungie, which detailed a four game deal including main Destiny games and large-scale expansions.

Described as ‘fluid,’ Bungie’s release schedule had initially suggested that the Destiny sequel would ship in autumn 2016. But according to Kotaku’s source, Bungie’s plans for the future are just as fluid.

This uncertainty in their plans is rumoured to affect all aspects of their game development. For example, whether microtransactions would be cosmetic only or whether they would include pay-to-win aspects. Bungie’s executives also reportedly have yet to pin down what content will be released as DLC and what will be included in Destiny 2.

The uncertainty at Bungie is supposedly great enough that not even all the developers are aware of a delay, Kotaku said.

Destiny’s development has always been somewhat flexible. Parts of the game have regularly been scrapped, reworked and altered during the course of its creation. For example, lines recorded by Game of Thrones actor Peter Dinklage were cast away, while levels were removed from the recent The Taken King DLC.

Although no official word from either Bungie or Activision has confirmed any delays, MCV claims that a source revealed that “several” DLC packs are in the works to make up for the second game’s delay.

With a wide variety of pressures on developers, it is no wonder that games regularly get delayed. Kotaku note that physically and emotionally exhausting development conditions, as well as pressure from publishers and a lack of internal communication makes it difficult for Bungie to work at full efficiency.

Analyst Doug Creutz even goes as far to say that such uncertainty is likely to cause players to jump ship if a firm content plan is put in place. He says that many players have expected an “implicit guarantee” of regular content, and that player’s disappointment if substantial content is not released may lead to a “significant erosion” of the player base.

Despite an indefinite delay of Destiny 2, fans of the online shooter will still most likely be kept happy in the meantime by The Taken King, the DLC expansion which was released in September 2015.

Additionally, Destiny will be updated on 9th February with the Crimson Days content pack.

Prepare for the arrival of Crimson Days on February 9th, Guardians. https://t.co/GpVhes8VZt pic.twitter.com/p1brwDKWj1