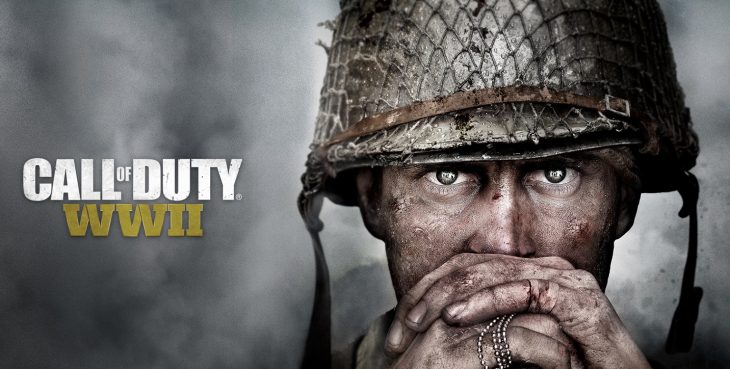 After the initial leak of Call of Duty WW2, Activision announced the title early last week. Now further details about the latest Call of Duty from Sledgehammer Games have been leaked.

Leaked marketing materials, seemingly from Sledgehammer Games, look to propose the release date of the next Call of Duty title as November 3rd. This is plausible given that each year a Call of Duty game is released in the pre-holiday window to secure sales over the holiday period, mostly in the first week of November.

Story details have also been leaked, or at least what appear to be descriptions of the game’s single player campaign. The story will take players to D-day, which they will experience with classic Call of Duty combat across a number of iconic locations. Much like the campaign of Call of Duty World at War, this new Call of Duty sounds as if it will cover all front, with a story that spans the globe to encompass all aspects of the conflict of World War 2.

When it comes to multiplayer there is a description that tells players will experience new ways to compete and connect with friends online. Classically Call of Duty multiplayer has been extremely similar from game to game, with the exception of the rather large change Advanced Warfare brought with it in terms of player speed. Of course a World War 2 shooter cannot feature enhanced soldiers or futuristic weapons, so we already know it will be a stark contrast to what we have in Infinite Warfare.

Details about a co-op mode have also been leaked. The description says that the co-op mode will have a unique story, which could mean it is a separate campaign in addition to the main campaign. Co-op has been missing from the Call of Duty series for the last few games, and the developers would not bring it back if there was no demand for it.

Further information that was leaked also hinted at a private beta for the game, which will no doubt be open to those who pre-order the game. There is also a rumour, based on these leaks, that the Transformers actor Josh Duhamel will appear in the game. Activision will be confirming the details in a livestream soon, where all of these details and more should be confirmed. 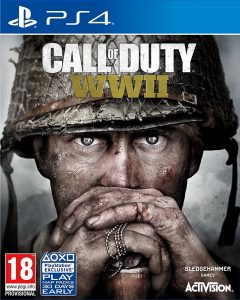 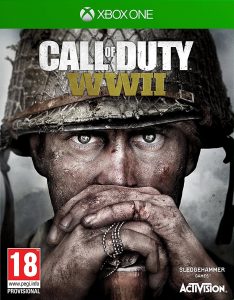 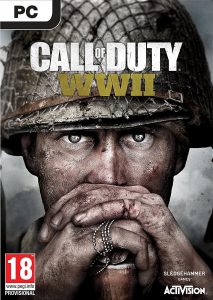 Related Topics: Activision, Call of Duty WW2, Sledgehammer Games
By Admin in: Wholesale Games Industry and Market News on April 26, 2017 at 9:53 am