Borderlands 3 is the fastest-selling game in 2K’s history 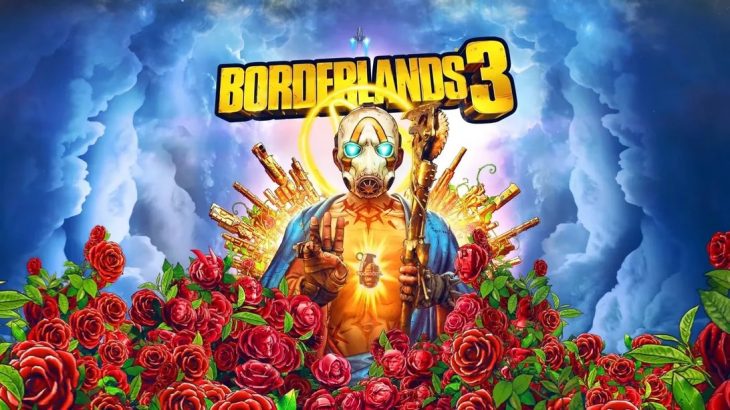 Borderlands 3, the latest title in the Borderlands series, has broken records for both the series as a whole, and 2K’s game publishing history.

Take-Two confirmed that Borderlands 3 sold 50 percent more copies in the first five days on sale than Borderlands 2 did. This makes Borderlands 3 the fastest-selling 2K game in the company’s history.

It was also reported that while Borderlands 3 performed extremely well at retail, apparently 70 percent of all copies sold were digital. This is a great indication of where consumers prefer to purchase their games. This split between retail and digital sales is the highest percentage of downloads for a multiplatform release for 2K Games.

Over 5 million copies of Borderlands 3 were sold within the first five days, leading to net bookings for the franchise reaching more than $1 billion to date. The Borderlands franchise is only the second 2K franchise to reach this amount generated from net bookings.

Borderlands 3 also now holds the record for the highest number of pre-orders for any 2K title. The game is also 2K’s highest-selling PC title in company history. In total, 14 million hours of Twitch content has been viewed of Borderlands 3 so far, which is more than half of what Borderlands 2 has managed to reach in seven years.

It’s safe to say that Borderlands 3 has exceeded all expectations that 2K had for it. A representative for the title told press that the PC sales in particular have been incredibly strong through the Epic Game Store.

As a direct result of the success of Borderlands 3 the game’s developer, Gearbox Software, is now recruiting for new members of the team in order to support Borderlands 3 with new platforms, updates, patches, and free add-ons in addition to the four core campaign expansions that have already been announced.

The Borderlands franchise has grown in popularity with each new release, and the innovations made in Borderlands 3 have clearly only served to boost its popularity even further. With the first free event coming to the game next month, the success of Borderlands 3 can only continue to grow.