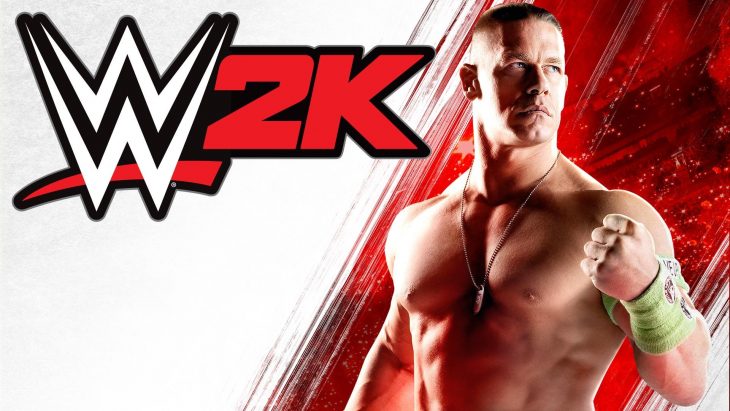 It has been officially confirmed that there will be no 2K wrestling game launching in 2020.

According to Kotaku, the information was revealed during an investor call. Frank Riddick, WWE’s Interim Chief Financial Officer, explained that there simply would not be a game launch this year. This cuts to the heart of the situation, but doesn’t offer much explanation.

However, the official WWE Games Twitter account, which is run by 2K Games, the publisher of the series, has hinted at more information. The account has stated that new details about the future of the series will be coming on Monday the 27th of April.

We will be sharing details on the future of the WWE 2K franchise as well as some exciting news on Monday at 7:00 a.m. PT.

Both the hint at the franchise’s future, and the news that WWE 2K21 is canceled come off the back of rumors that this year’s game wouldn’t be launching. According to sources close to the games, the new developer working on the franchise, Visual Concepts, needs a year’s break in order to understand the source code better, and come back next year with a game that players will adore.

WWE 2K20 was hit by a huge number of issues, most of which were still present at the launch. In part, this was caused by the split between the franchise’s long-term developer Yuke’s and 2K Games.

Justin Leeper, who previously worked on the games in a narrative capacity, recently released a video explaining that sources had warned him of issues with WWE 2K21. In his video, he described how he was doubtful that this year’s release would come to fruition.

However, Leeper did suggest that Visual Concepts will be launching a game next year, WWE 2K22. In the interim, he added that there will be a different kind of WWE 2K game out this year in place of WWE 2K21.

WWE 2K20 was broken in many ways when it was released. The game still isn’t in a great position, with most bugs still persisting to this day. The franchise is renowned for being the best wrestling game series available, but that title is at serious risk.

With an extra year to get to know the source code better, and build upon the series with their own experience, Visual Concepts should be able to produce something that lives up to fan’s expectations in 2021.