Will Consumers Be Able to “Trade-In” Digital Games? 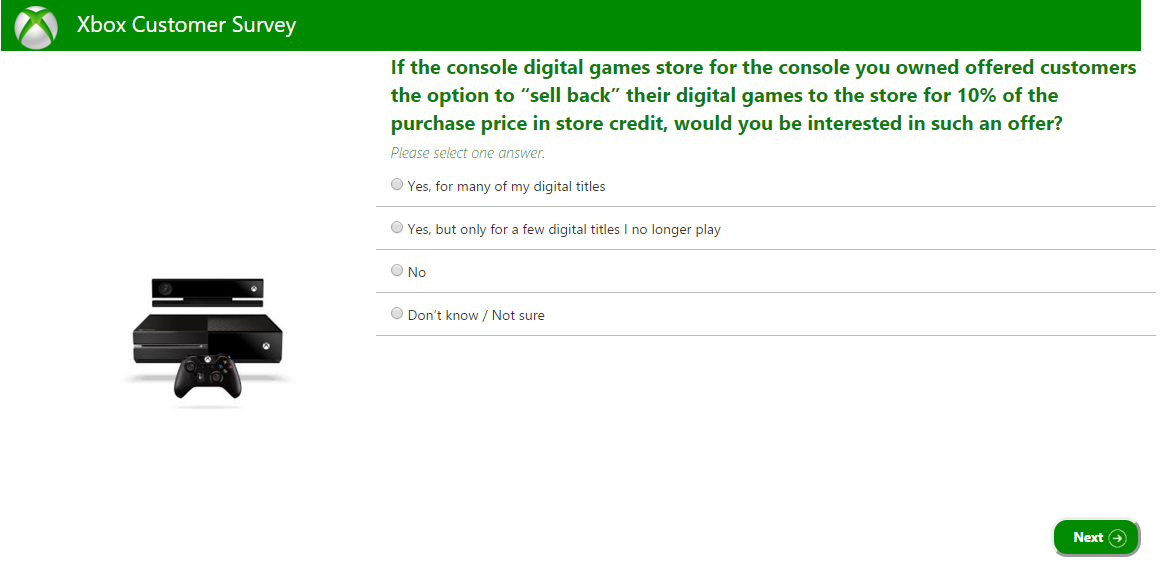 The share of digital trade of video games is growing. Sales of digital downloads reached $61 billion in 2015, with a 34% increase of games downloads for Xbox One and PlayStation 4 platforms. It seems that a major transformation is taking place in the way consumers purchase games and, as such, existing trading models may have to adapt to stay relevant.

It is still common for customers to buy and sell physical copies of games they’ve finished playing at retail outlets or via online exchange. The trade makes sense for a few reasons. Consumers can recuperate some of the outlay for a game they’ve finished playing and use the money to pay “less” for a replacement game. Retailers can resell a traded-in game for a significant margin, while the transaction also encourages customers to buy replacement games from their store.

What if game has been purchased on the PlayStation Network or the Xbox Store? At present there is no possibility for customers to resell or “trade-in” games that exist merely as digital files on their consoles, but this may be about to change. It appears Microsoft has sent out a survey question to Xbox One user asking the following question:

This probably means that Microsoft is considering ways of adapting the trade-in model for digital use. How enthusiastic consumers will be about the prospect of reselling digital games (particularly for a mere 10% of the purchase price) remains to be seen and may well determine whether the model is put into place or not.

If the trade-in model cannot be translated successfully to purchases of digital games, a key incentive for players to purchase new games/shop at a certain store could be lost. Finding new incentives or a way to make digital trade work is just one of the challenges the industry faces as gaming goes digital.