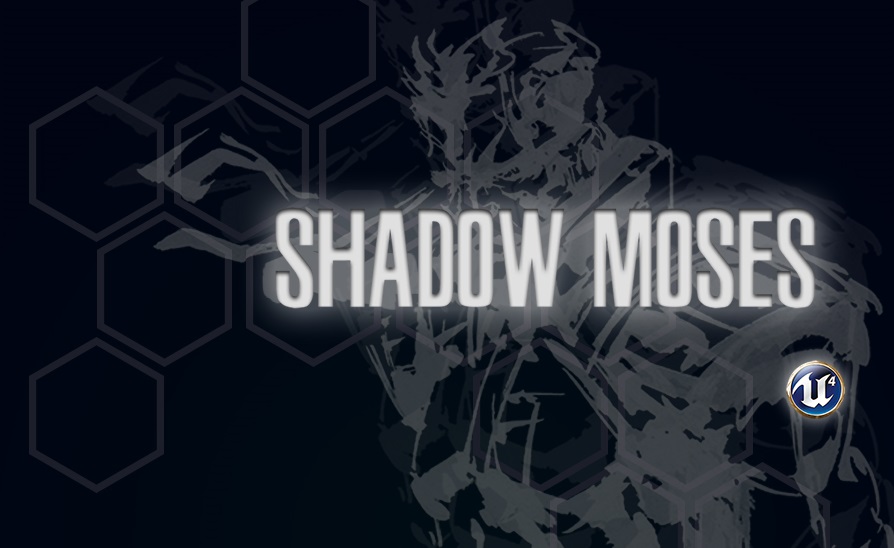 Many people felt upset of the news when the team behind Shadow Moses announced that they were canceling their remake of the first Metal Gear Solid game using Unreal Engine 4. As of this writing, the team gave no reason for cancelling the game yet, other than saying to stay tuned for announcements.

And this brings up the issue relying too much on fan games – unofficial and unlicensed derivative works based off of existing intellectual properties.

When you look at Shadow Moses, it is based onone of the most recognizable franchises in the gaming industry – Metal Gear. This franchise is one of the highlights of Konami, which is bound to take steps to protect the IP that has generated much profit and many accolades for the company.

Konami stands to lose a lot by letting an ambitious project like Shadow Moses run free, especially if it has its own plans to make a high-definition reboot of the original Metal Gear Solid game. This is a pretty strong motivation for Konami to approach the Shadow Moses team with a Cease & Desist letter to ensure that some random team doesn’t ‘steal’ the profits from an upcoming project.

Examples of fan games shut down by the IP owners include Chrono Resurrection (a remake on Chrono Trigger), an unnamed remake of the original 1987 Metal Gear, and Resident Evil 2: Reborn (a remake of Resident Evil 2.)
All this highlights the motives of a company for shutting down fan game projects – thought it’s not to say that fan projects cannot translate to profits for the IP holder.

The Elder Scrolls V: Skyrim is one of the most prominent examples of fan games driving growth, reception and continued support by the gaming community.

Bethesda has not just turned a blind eye to the fan projects – the company has even encouraged it with the integration of mods using the Steam Workshop. The game continues to retain a high player base thanks to these mods.
There is a difference though between fan projects and the modding in Skyrim, is that mods require running the actual game. This gives Bethesda a strong incentive to support fan content utilizing Skyrim, as players need to buy the game in order to use mods.

Standalone fan projects don’t. Players can just download the game and start playing, even without paying a cent to the original license holders. While fans may criticize shutting down fan games, the IP holders stand to lose a lot more than they can gain – especially if the fan project can split away the profits that the company could gain by releasing their own versions of the game.

While it would be nice to hope for game publishers to allow fans to make games from their IP, it is more realistic to expect publishers to halt the progress – especially if the publisher deems the IP valuable enough to risk the bad rep from shutting down a fan game.