Nintendo spells the end for the 3DS soon 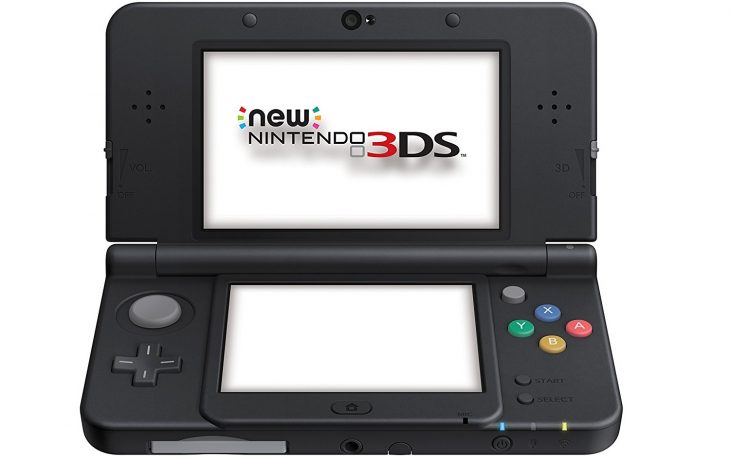 Ever since its release in March 2017, the Nintendo Switch has been branded as a home and handheld console all wrapped up into one. The portability aspect of the Switch has been the most appealing factor for a lot of people. This marketing put Nintendo’s handheld console, the 3DS, in an awkward position because it left many people wondering where exactly it fit in with Nintendo’s business plan moving forward. It has been conspicuously absent from Nintendo announcements within the past year. Recently, a cheaper handheld only version of the Switch was released in Japan and this is a clear indication that the lifespan of the 3DS is betting against the clock.

The Nintendo Switch released a year ago at the $300 price point, an MSRP price that was well below the PS4 and XBOX One when they originally launched. With the Switch having massive success in terms of sales, there was little reason to have a price drop a year after launch. However, a cheaper version of the Switch without a dock or AC adaptor was released last week in Japan for 26,978 JPY ($227). This move makes a whole lot of sense for the Japanese market where the population as a whole leans more heavily towards handheld and mobile gaming due to a reliance on long commutes and public transport.

With this version of the Switch released, it becomes more an apparent heir to the 3DS. There has always been a clear divide between the handheld and home console players in Nintendo’s fan base. This move removes that barrier and ensures all games are being created for the Switch, no matter the preferred method of play. Furthermore, despite Nintendo saying it would continue to support the 3DS during last year’s E3, it has been absent during the various announcements Nintendo has made since the beginning of the year.

Perhaps the number one IP fans have been clamoring for to escape its handheld confines is Pokemon. A home console Pokemon game has been on the wish list of many fans for a number of years. Recently, two different Pokemon games were leaked and then confirmed days later: Pokemon: Let’s Go, Pikachu! And Pokemon: Let’s Go, Eevee! Touted as remakes of Pokemon Yellow, these games will feature mechanics similar to the insanely popular Pokemon Go mobile game and at the same time, will do away with random battles.

Throughout the announcement, no mention was made of a 3DS version, which is surprising considering how long main entries in the series have remained on handheld consoles. The lack of a 3DS version is yet another piece of evidence that points to the console being abandoned by Nintendo. Nintendo is clearly putting all of its eggs in the Switch basket and sees two different versions as opposition against one another rather than two sides of the same coin. As long as the Switch is pushed as fulfilling two different roles at the same time, it makes little sense to support a viable alternative to this approach. This is also evident with the upcoming western release of Dragon Quest XI.

It has been almost a year since Dragon Quest Xi was released in Japan. While the series has never reached the same mainstream success that it has in Japan, it does have its fair share of fans in the West. When it launched last July, there was both a 3DS version and a PS4 version. The series has hopped across consoles over the course of its history, so this came as no surprise at the time. What did come as a surprise was the lack of 3DS when the western release date was announced months ago. It is particularly strange because attention was given to the future Switch version whilst at the same time ignoring the 3DS. This is clear evidence Nintendo wants to push the Switch squarely into the handheld role and given the lack of confirmed games for the 3DS, this will happen sooner rather than later.

There were rumblings about the 3DS when the Switch was released and it was easy to dismiss them then given how much excitement was garnered by the system launching alongside Breath of the Wild. Over a year later, Nintendo is making steps towards ending the life cycle of the 3DS. With a cheaper handheld version now available to Japanese consumers, there is little reason to continue playing the 3DS. Pokemon, a franchise long relegated to the handheld market, is moving both sideways and upwards at the same time. It will be available both on the go and inside the comfort of your own home. Furthermore, with Dragon Quest XI releasing only on the PS4, there is a clear warning sign that Nintendo does not believe the 3DS to be viable anymore, especially in its overseas market. Perhaps the 3DS will see more sustained support in its home country, but the writing is on the wall and if you are a fan of Nintendo products, prepare for a Nintendo Switch dominated future.