Home » Opinion, Commentary, Analysis » How games retail has changed over the last 12 months

How games retail has changed over the last 12 months 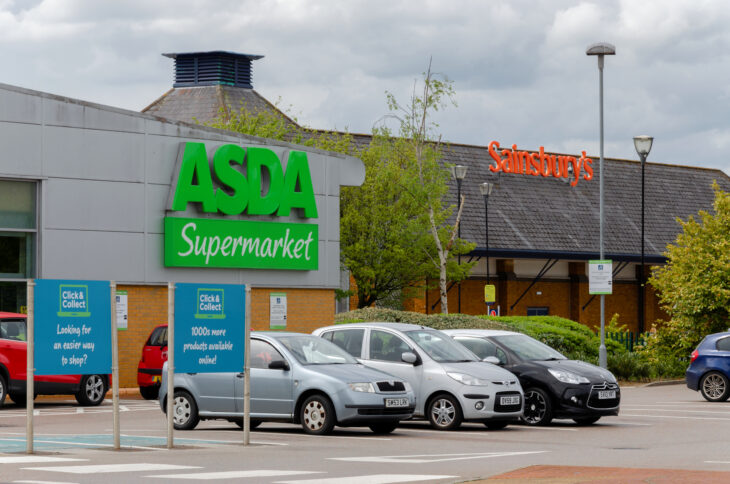 Ten years ago a huge number of retailers were trying to get a piece of the physical games business, worth over £4 billion at the time. Retailers such as WHSmith, Gamestation, GAME, Play.com, John Lewis, and even supermarkets such as Tesco, Asda, and Sainsbury’s were all offering video games to customers, fighting over every percent of the market they could get.

Many of these retailers have either vanished from the market completely or moved into other industries to survive. Overcrowding in the market definitely had something to do with the decline in retailers, but so did the digital marketplace. As Sony, Nintendo, Valve, and Microsoft brought their digital storefronts online more gamers opted to use them over physical retailers.

In 2016 Sainsbury’s purchased Argos, one of the few retailers of video games to outlive its competitors, Woolworths and Blockbuster. Argos took advantage of their position on the high street to offer games and consoles to consumers, serving an almost untapped market. With Sainsbury’s now potentially merging with Asda there could be around 2,000 stores in the UK which will stock video games. To top this off there will be only one head office that publishers must deal with if the merger goes through, making for a streamlined sales process from manufacturer to consumer.

Since these retailers are all fairly stable financially it’s unlikely that we’ll see them going into administration or disappearing. However, Sainsbury’s and Asda plan to reduce the price of products for consumers, which will mean the competing companies must do the same in order to survive. It’s likely that each of the big four will try to offer exclusive deals to entice customers, whether this will be enough to draw them away from digital purchases is another matter.

Even though the digital sales continue to rise it seems as though physical retailers are still able to hold their share of the market with physical game sales. The biggest top seller games of the last three months, FIFA 18, Call of Duty: WW2, and Assassin’s Creed Origins had around 20-23 percent of their sales made from digital platforms. Destiny 2, an exception, actually saw around 40 percent of its sales as digital. However, right now the physical games retail market looks stable, with retailers improving the products on offer for consumers and enhancing the market. With games having longer life-cycles there will be more focus on in-game currency and season pass sales. This trend will no doubt shape the physical games market over the next 12 months, possibly into something even more different than it looks now.