Xbox’s Project Scarlett vs PlayStation 5: all we know so far 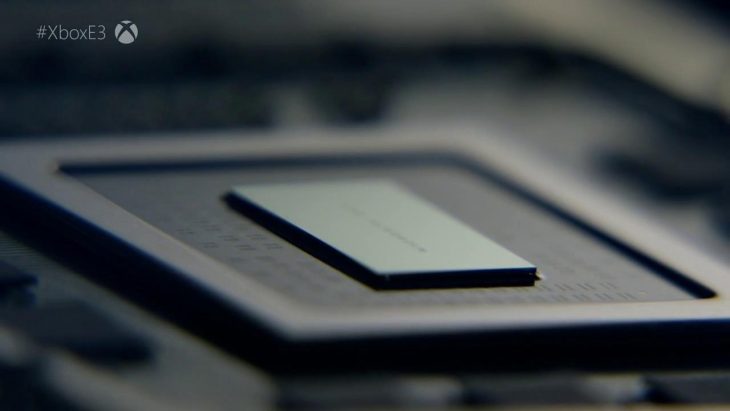 Project Scarlett
There are supposedly two consoles in development under the Scarlett umbrella. The first, codenamed Anaconda, is a new Xbox console that will compete with the PlayStation 5, complete with optical drive and similar hardware. The second, codenamed Lockhart, is meant to be a version of the next generation Xbox that is entirely focused on streaming, similar to the Xbox One-All Digital Edition.

Specs
The specifications for Project Scarlett consoles are as follows.

PlayStation 5
The PlayStation 5 is set to release at the same time as Project Scarlett, Christmas 2020. Very little is known about it other than there is a new controller, which provides haptic feedback instead of using rumble motors. Some people have suggested that the console will be priced at the $549 mark, though these are simply theories.

Specs
The specifications for the PlayStation 5 are as follows.

Online Subscriptions
Neither Sony nor Microsoft has confirmed whether their current game subscription services such as PlayStation Now, PlayStation Plus, Xbox Live, and Xbox Games Pass, will be coming to their next generation consoles. However, it seems likely that these services will make the move, considering how many other similar services are launching around them, like Ubisoft’s Uplay+.

Backward Compatibility
It’s been confirmed that both Project Scarlett and the PlayStation 5 will have backwards compatibility. Microsoft has already brought many Xbox 360 games to Xbox One, but Sony has done very little that is similar for the PlayStation 4. Currently Sony says they are working out how many legacy titles the PlayStation 5 can support, and will make an announcement on the matter in the future.