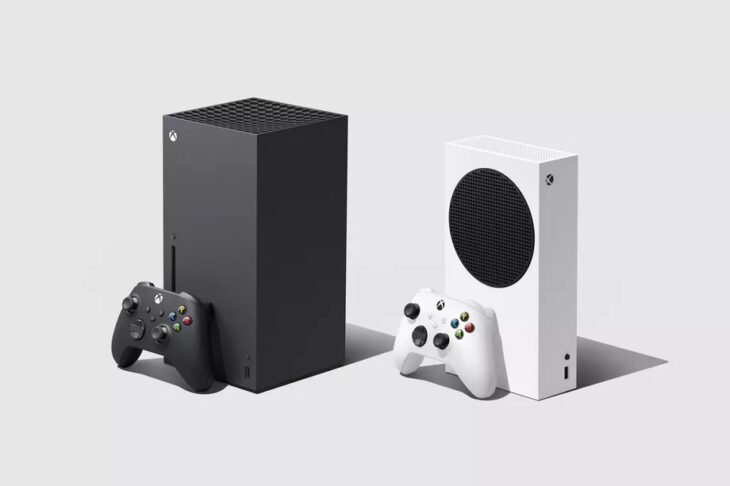 Microsoft has confirmed the launch date and price for the Xbox Series X. Their next-generation console will be released on November 10, 2020, and cost $499.

This news comes hot on the heels of Microsoft’s official reveal of the Xbox Series S. This digital-only version of Microsoft’s next-gen offering is set to go on sale on the same date, but be priced much lower at $299.

Pre-orders for both consoles are set to open on September 22, leaving very little time between that pre-order date, and the consoles’ launch.

The aspect of these consoles that everyone is talking about is the alternative to purchasing them both outright. Microsoft is offering both consoles at full price for anyone who wants to pay for them all at once, but there are also options for payment plans.

The countries participating in Xbox All Access this year are as follows.

Microsoft has also shed light on the lineup of launch games for these consoles, which has looked sorely lacking with the absence of Halo Infinite so far. Launching for the consoles on day one will be Dirt 5. Ubisoft has also brought forward the release date of Watch Dogs: Legion and Assassin’s Creed Valhalla for these next-gen consoles.

In addition, Microsoft has confirmed that the Xbox All Access subscriptions will last for 24 months. The details of whether consumers end up owning their console at the end of that agreement, or if they can upgrade or continue, remain to be clarified.