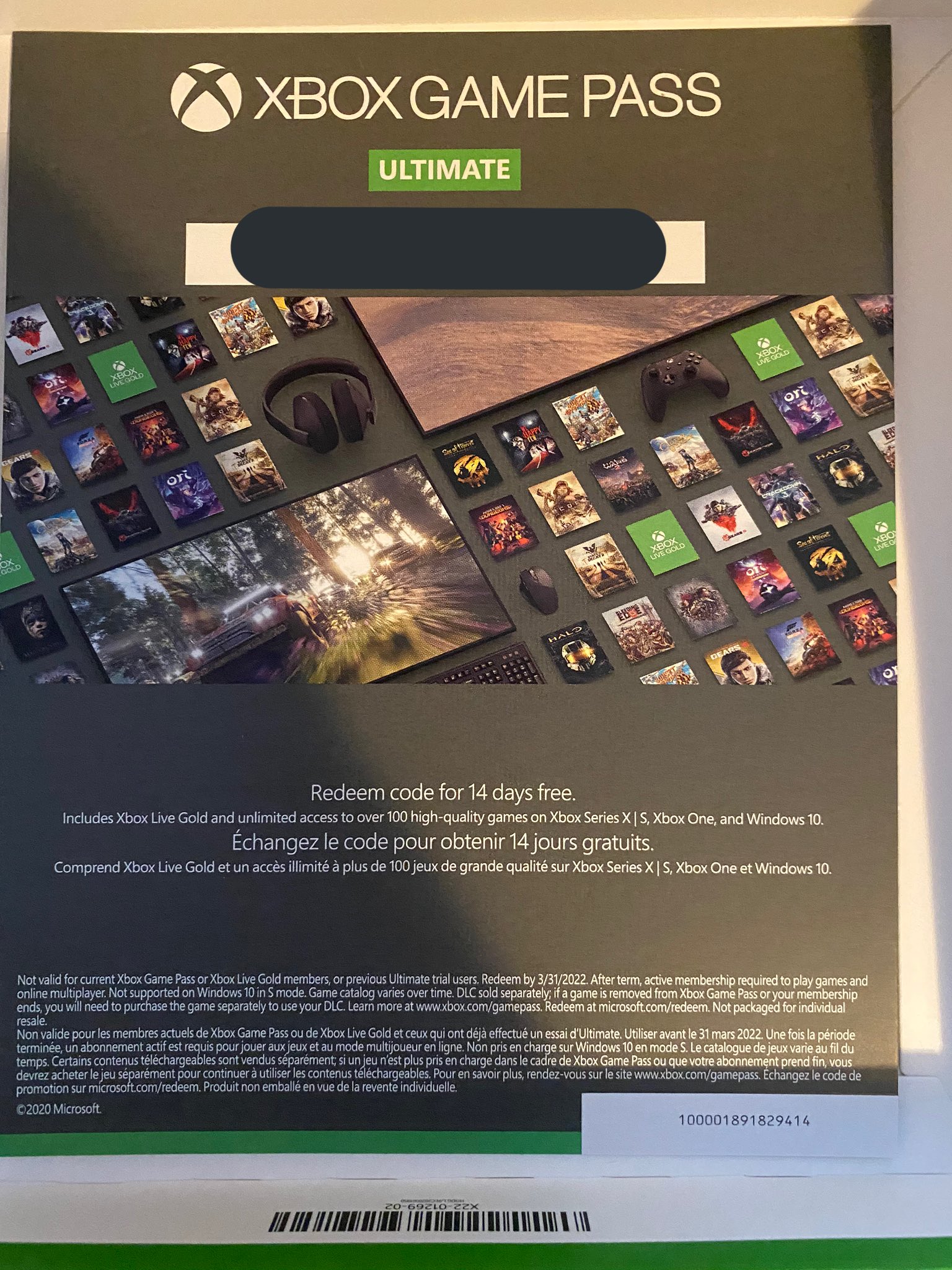 By now it comes as no surprise to anyone that a second console was supposed to be launched alongside the upcoming Microsoft console, Xbox Series X. While we have got some decent information regarding the Xbox Series X over the last couple of months, there has hardly been any information on the supposed second console, dubbed the Xbox Series S. However, things have taken an interesting turn lately, thanks a Twitter post made by the user BraviaryBrendan.

In his Twitter post, Brendan has shared an image of the new Xbox controller that he had purchased in order to replace his broken one. Alongside the controller, the box bundle included a promotional leaflet with a Game Pass Ultimate trial code stating that the code is usable on Windows 10 as well as Xbox Series X|S, pretty much confirming all of the rumors.

It is important to note that this is not the first time that an official Microsoft product mentioned Xbox Series S. In a different tweet, Twitter user Zak S mentions that he had purchased a controller on a website offerup.com for $35 and the manual that came with the controller, states the controller is compatible with an Xbox Series S console along with other devices.

While we don’t have official confirmation regarding the Xbox Series S, considering that PlayStation will have two new generation consoles upon its launch, it wouldn’t be a stretch to think that Microsoft planned to launch two new-gen Xbox consoles as well. It is likely, however, due to the COVID 19 pandemic and recent memory shortages, that Microsoft delayed the second console and we will likely be hearing about it very soon. Whether it will be a digital-only console similar to Sony’s PlayStation 5 Digital Edition or just a regular console which will offer slightly less performance but a more affordable price, is anyone’s guess.