Xbox One Elite with New Controller and Hard Drive 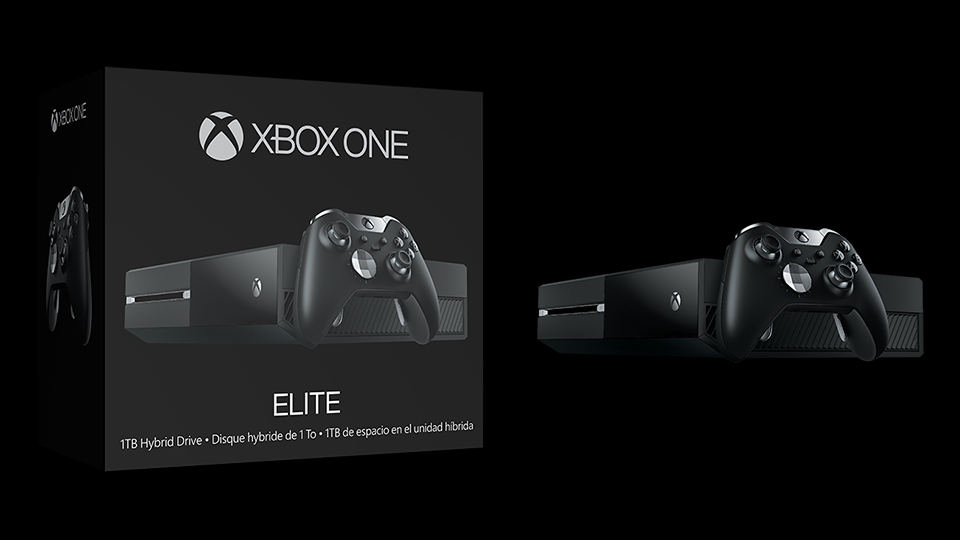 Microsoft has announced that the upcoming Xbox One Elite bundle will be shipped with a high-budget controller and solid state hybrid disc drive.

The Xbox One Elite bundle, set to hit the shelves towards the end of 2015, will feature a significant upgrade to its accompanying gear.

A new controller, separately priced at a significant cost of £130, is going to be included in the bundle. Tipped as a “performance class controller,” the peripheral promises to offer a high level of customisability that lets you change everything from the thumbsticks and D-pad to the triggers and interchangeable paddles on the back of the controller.

You will also be able to make up to 225 saveable controller profiles to keep track of combinations and settings of various different parameters. This includes trigger min/max values, button assignments and analogue sensitivities.

The Elite bundle will also include a 1TB solid state hybrid drive (SSHD). This is a hybridised hard drive that combines the rapid flash memory methods of solid state drives with the mechanical operating methods of traditional hard drives. The solid state flash memory will be used when a game is in play, providing the Xbox with an estimated 20% increase in loading speed. No official Playstation4 solid state drive is currently on offer, although PS4 owners can replace the on-board drive with a storage device of their choice.