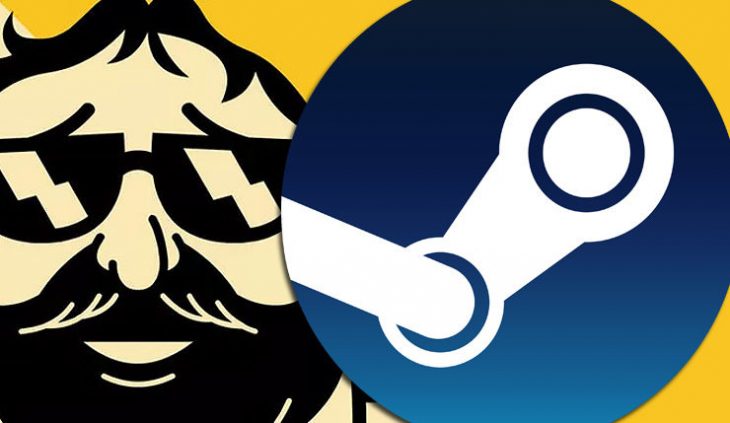 Since Valve changed the privacy settings for Steam in accordance with GDPR, SteamSpy has had a tough time showing accurate figures for games purchased and owned on Steam. The change means that profiles now default to having a private library, and most users will never change this to public which means that SteamSpy has no way of obtaining the information it needs.

However, Valve has hinted that they’re looking at releasing something better. During the Russian White Nights game industry conference Jan-Peter Ewert, Head of Business Development for Valve, spoke about the issue. Ewert was prompted by a question from Michael Kuzmin, an independent developer.

Ewert said that Valve has a policy of providing very open APIs in order to allow the community to create the tools they want and need if Valve aren’t providing them already, or an alternative source is required. He said that SteamSpy was one of these tools, but that it was very accurate with some games and incredibly inaccurate with others, meaning there’s room for improvement.

He went on to say that because SteamSpy wa such a useful tool Valve are looking into new ways of providing data that the community wants and needs without the inaccuracies. They are aiming to provide even more data than SteamSpy originally offered, and work on even more.

SteamSpy was an incredibly useful tool to the industry and individual independent developers. It allowed users on forums to argue their cases with real raw data to back up whatever point they were driving home, and gave industry press an in-depth view of a game’s performance. Perhaps most important of all, SteamSpy allowed independent developers to see which games were performing well, giving them the ability to implement features from other games that might help them sell theirs better.

SteamSpy also provided an insight into one of the industry’s largest sales platforms, adding a layer of transparency that removed the ambiguity that surrounds platforms like the Playstation Store. The sooner Valve get their SteamSpy alternative up and running, the sooner the community will begin to feel respected and involved again.