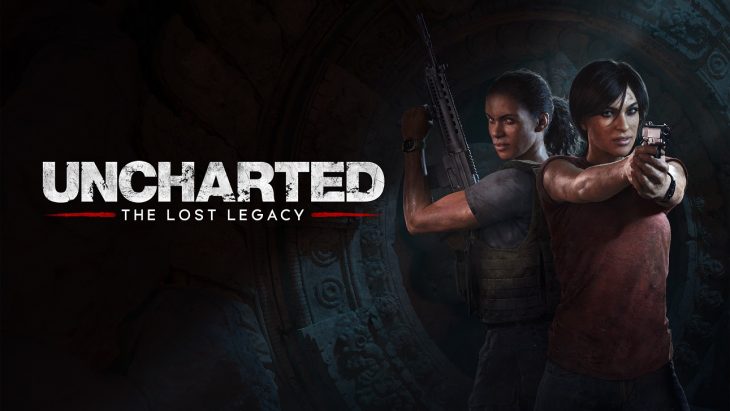 It hasn’t been easy to keep Uncharted out of the news in the past year or so. Uncharted 4: A Thief’s End, the last Uncharted game to follow main protagonist Nathan Drake, was arguably the most anticipated PS4 game of last year and won numerous awards, including being crowned Best Game at last week’s BAFTA Games Awards.

The good news is that the fans of the series have another Uncharted release to look forward to soon. Uncharted: The Lost Legacy, a spin-off from the main series, is scheduled for release later this year and a representative of Naughty Dog has revealed that the game could be ten hours long.

Speaking to the ibtimes Naughty Dog’s Director of Communications Arne Meyer noted that a few years back the company had talked about doing a single player expansion for Uncharted but reflected “well, we don’t have the self-discipline to do that. If we tried to do that we’d create a full game.”

It appears that this is exactly what’s happening with Uncharted: The Lost Legacy. “When we were doing story pitches,” Meyer recalls, “we were coming up with a game that would be over ten hours long and so we suddenly realised everything we said was true and we couldn’t keep it short.”

Fans of the series will no doubt be delighted to learn that the game is getting longer and longer. Meyer’s revelation follows recent news that The Lost Legacy will also contain the longest individual level in the series, surpassing Uncharted 4’s famous Madagascar level.

“This is the single largest level we’ve ever done in Uncharted,” game designer James Cooper confirmed of a Lost Legacy level that will be set in the Western Ghats mountain range.

Kurt Margenau, Director of the game, added that the level will also offer players greater freedom of movement than many Uncharted levels, where a single path through is often made explicit. The new game will also, according to Margenau, have “more collectibles, new weaponry, extra encounters, and special triggers for dialogue between characters,” as well as compatibility with Uncharted 4’s multiplayer and survival modes.

Naughty Dog have indicated that Uncharted: The Lost Legacy is likely to be the last entry in the Uncharted series. The game will follow the adventures of characters Chloe Frazer and Nadine Ross and is set to retail late in 2017.