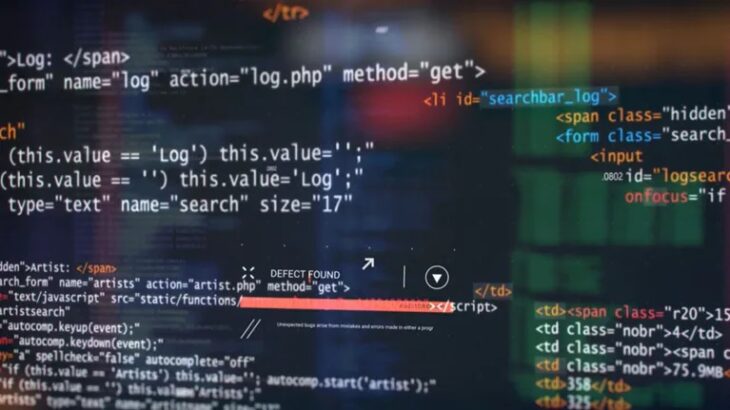 A few large companies among which are Nvidia, Microsoft, and Samsung to name a few, have recently fallen victim to cyber-attacks, with their information and data being stolen.

It is thought that a hacking group called Lapsus$ is behind the recent attacks on Ubisoft, Samsung, Vodaphone, Nvidia, and Microsoft. A young teenager based in the UK has been identified as the prime suspect and the person behind multiple cyberattacks against these large technology companies.

According to an article published by Bloomberg, four cybersecurity researchers who are investigating this series of cybercrimes strongly believe that a 16-year-old from Oxford, England, who lives at his mother’s house, is the person responsible for at least a few of these attacks.

The teenager’s personal data was reportedly posted online by a rival hacking group.

A Bloomberg reporter visited the address and talked to the teenager’s mother. The mother stated that she was not aware of the allegations against her son and so far, the law enforcement has yet to publicly accuse the teenager of any wrongdoing.

Researchers also believe that another member of Lapsus$ is a teenager from Brazil, and so far, they have managed to identify seven different accounts associated with Lapsus$ which strongly suggests that there are more members involved.

Lapsus$ claimed responsibility for the security breach of Nvidia which is believed to have led to the theft of the company’s source code for their DLSS technology.

Lapsus$ has also claimed to be behind the attack on Samsung which led to a great amount of data being stolen among which were the algorithms for biometric tech that Samsung uses in their products.

Ubisoft announced that they suffered a security breach on March 10, 2022, and just last Wednesday, Microsoft admitted that parts of the source code for Bing and Cortana were stolen following a cyberattack.

At the moment, the motivation behind these attacks is unclear, however, researchers believe that money and notoriety are the driving forces behind Lapsus$.

Related Topics: Lapsus$, Microsoft, Nvidia, Ubisoft
By Admin in: Wholesale Games Industry and Market News on March 25, 2022 at 8:56 am