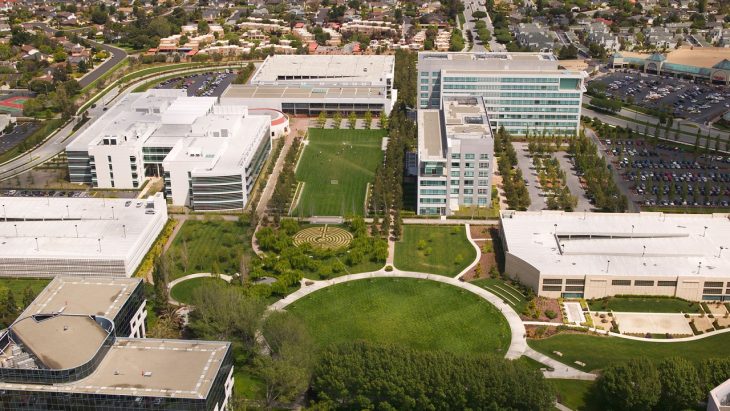 According to data released by the Entertainment Software Association (ESA) and the NPD Group, the U.S. computer and video game industry generated a whopping $30.4 billion of revenue in 2016.

The ESA, who run the popular E3 Expo and represent the games industry in the States, report on their website that the “total consumer spend figure includes revenues from all hardware, software, peripherals, and in-game purchases.”

The 2016 revenue figure amounts to a $200 million increase over the 2015 figure of $30.2 billion and highlights the continued growth of the gaming industry in an economic climate that remains challenging.

“2016 was another enormous year for the interactive entertainment industry,” said Michael D. Gallagher, president and CEO of the ESA. “The industry’s innovative genius and ability to engage and delight billions of gamers worldwide delivered another record performance.”

The largest growth of 6% was shown by game software, which includes physical packaged goods, mobile games, downloadable content, subscriptions, and other revenue streams. The revenue reached $24.5 billion in 2016 marked from $23.2 billion in 2015.

“Growth in entertainment software consumer spend was seen across the mobile, PC, virtual reality, subscription, portable and digital console segments,” Mat Piscatella of the NPD group commented, highlighting the array of entertainment options open to gamers and the increased ease with which developers can produce and distribute new content as contributory factors.

Hardware did not perform as well, however. “2016 was a tough year for hardware spending,” Sam Naji of NPD conceded. Hardware revenue plummeted 24% from 2015 levels, amounting to only $3.68 billion in 2016, despite the release of the Xbox One S and the PlayStation 4 Pro.

NPD pointed to lower unit prices of the standard Xbox One and PlayStation 4 as contributory factors to the decline. Consumer purchase levels of the consoles also dipped seven percent, though the reinvigoration of the Pokemon franchise in 2016 did lead to a 4% growth in sales of the Nintendo 3DS.

Hopes will be high that the release of the Nintendo Switch and Microsoft’s Project Scorpio will reinvigorate the hardware market in 2017, but the overall growth in the US video games industry in 2016 will likely alleviate any major concerns.

A record US revenue stream in 2016 demonstrates that the market for video games continues to grow, affording opportunities for developers, wholesalers and retailers alike.

Year 2016 was notable for gaming industry. The Virtual Reality (VR) technology took off, first with Oculus Rift and Vive, and later on with PlayStation VR launching to the market. Pokémon Go was another big event during 2016, initiating a new phenomenon of location-based augmented reality games.